You are here : Home / Units / U26. NMR: Biomedical Applications II 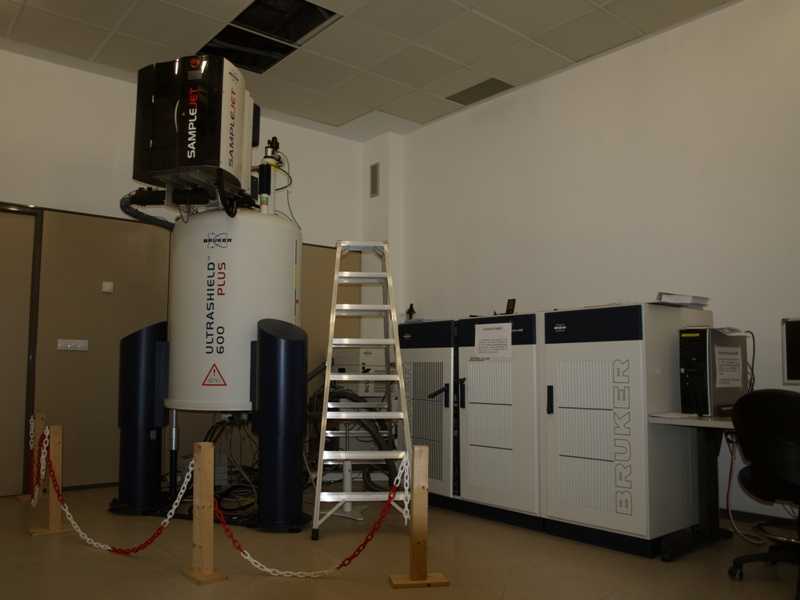 Located in the Faculty of Medicine of the University of Valencia (UV) has a laboratory with a NMR (14T) for acquiring unique metabolic profiles of biofluids, cell lines and tissues. This Unit is coordinated by Dr. Ramón Martínez Máñez, PI of the Applied Molecular Chemistry Group of the Universidad Politécnica de Valencia, together with Dr. Salvador Gil, Director of the Central Service for Experimental Research (SCSIE). 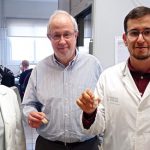 Is it possible to communicate microorganisms from different kingdoms? Yes, it is, using “Nanotranslators”

CIBER, March 28 2022 Researchers from the Polytechnic University of Valencia (UPV) and the CIBER-BBN has demonstrated, for the first time, the potential of using “translator” nanoparticles to facilitate communication between different types of cells or microorganisms. His study could have application in multiple fields, especially in the medical field for the prevention and treatment of cancer. “We have shown that it is possible to communicate microorganisms from different kingdoms using nanoparticles as translators. The nanoparticles process a message produced by the first type of cells (bacteria) and transform it into an understandable message for the second type of cells[...] 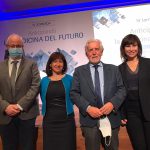 Nanomedicine in the Medicine of the Future

Scientists of CIBER-BBN and NANBIOSIS ICTS have participated in the 4th Conference “Anticipating the Medicine of the Future”, which took place on November 30th, organized by the Roche Institute Foundation. The topics for this ediction had been identified by the Observatory of Trends in the Medicine of the Future: Pharmacogenomics, Nanomedicine and Epigenomic The event counted with three roundtables for discussion in relation to the three topics. The second one, on Nanomedicine, was moderated by Joaquín Arenas, Director of the Research Institute of the 12 de Octubre University Hospital. Ramón Martínez Máñez, Professor of Inorganic Chemistry at the Interuniversity Researc[...] 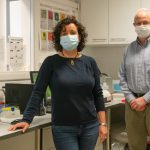 About 1% of the world’s population suffers from celiac disease, a complex and autoimmune disorder caused by ingestion of gluten and for which there is no treatment beyond its elimination from the diet. In Spain every May 27, the National Celiac Day is commemorated to publicize the disease and give visibility and support to people with celiac disease. The detection of gluten becomes a key element for celiac patients to control the disease, as well as for the food industry, whose regulation requires declaring its presence in food. In this line, a team of researchers coordinated by the professor of[...]

A team of Spanish researchers coordinated by the professor of the Polytechnic University of Valencia (UPV) and scientific director of the CIBER-BBN and NANBIOSIS unit 26, Ramón Martínez Máñez, and the Valencian oncologist, co-coordinator of the Research Group of Biology in Breast Cancer of the INCLIVA Health Research Institute, of the Hospital Clínico de València, Ana Lluch, also belonging to the CIBER de Cáncer (CIBERONC), has developed a prototype of a new biosensor to help detect breast cancer in its phases earlier. The work has been published in ACS Sensors magazine. According to the latest data collected by the European[...] 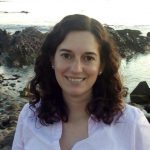 The CIBER-BBN transfer program, with its call for transfer projects, has selected two projects for next year with the aim of promoting the transfer of scientific or technological results, derived from the research carried out by the CIBER-BBN groups, to the industrial sector. One of these projects selected is directed by Elena Aznar Gimeno, researcher from the group led by Ramon Martínez Máñez at the IDM-Polytechnic University of Valencia, together with an external group led by Javier Pemán García, from the La Fe Health Research Institute From Valencia. The project has been jointly financed by CIBER-BBN and a company interested[...] 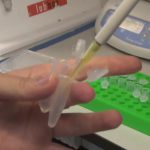 A new generation of devices for the rapid, cheap and easy diagnosis of candidemia.

Candidemia is an infection caused by fungi of the genus Candida that is associated with high complication rates with a mortality that can reach 40%. A group of researchers have managed to develop a new material that allows for the rapid detection of candidaemia, with a sensitivity that exceeds 90% and a specificity greater than 95%. Researchers from the CIBER-BBN (Center for Biomedical Research for Bioengineering, Biomaterials and Nanomedicine). the Polytechnic University of Valencia (UPV) and the La Fe Health Research Institute (IIS La Fe), with the participation of Unit 26 of NANBIOSIS NMR Biomedical Applications II, in collaboration wit[...] 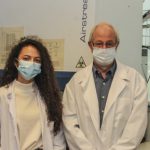 The new system for the rapid, economic and efficient diagnosis of COVID-19 devised by the Universitat Politècnica de València (UPV), the IIS La Fe and the CIBER-BBN is now ready for trials on clinical samples. Since the pandemic broke out, the group of Professor Ramón Martínez Máñez, a researcher at the IDM Institute of the UPV and scientific director of the CIBER-BBN and NANBIOSIS U26 RNM for Biomedical Applications I, has been working on an alternative for the diagnosis of COVID-19, based on nanoporous films. These materials are capable of storing an indicator that is released only in the presenc[...] 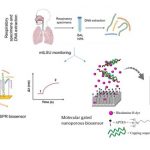 Three Nanbiosis units work in the development of new sensors for the better detection of the fungus P. jirovecii, responsible for Pneumocystis pneumonia

Researchers from the CIBER-BBN have succeeded in developing detection systems for Pneumocystis jirovecii, an atypical fungus responsible for very serious pneumonia in immunosuppressed patients. These results, published in the journal Nanomaterials, are the result of collaboration between the CIBER-BBN groups led by Laura Lechuga, Ramon Eritja and Ramón Martínez Máñez, and the CIBERESP group led by Enrique J. Calderón. The researchers acknowledge the paricipation of three NANBIOSIS units of CIBER-BBN: Nanbiosis U29 Oligonucleotide Synthesis Platform (OSP), led by Ramon Eritja and Anna Avinó at IQAC-CSIC and Nanbiosis U4 Biodeposition and Biodetection Unit , led by Laura Lechuga at ICN2-CSIC, andNanbiosis[...]

U20. In Vivo Experimental Platform