You are here : Home / Units / U6. Biomaterial Processing and Nanostructuring Unit 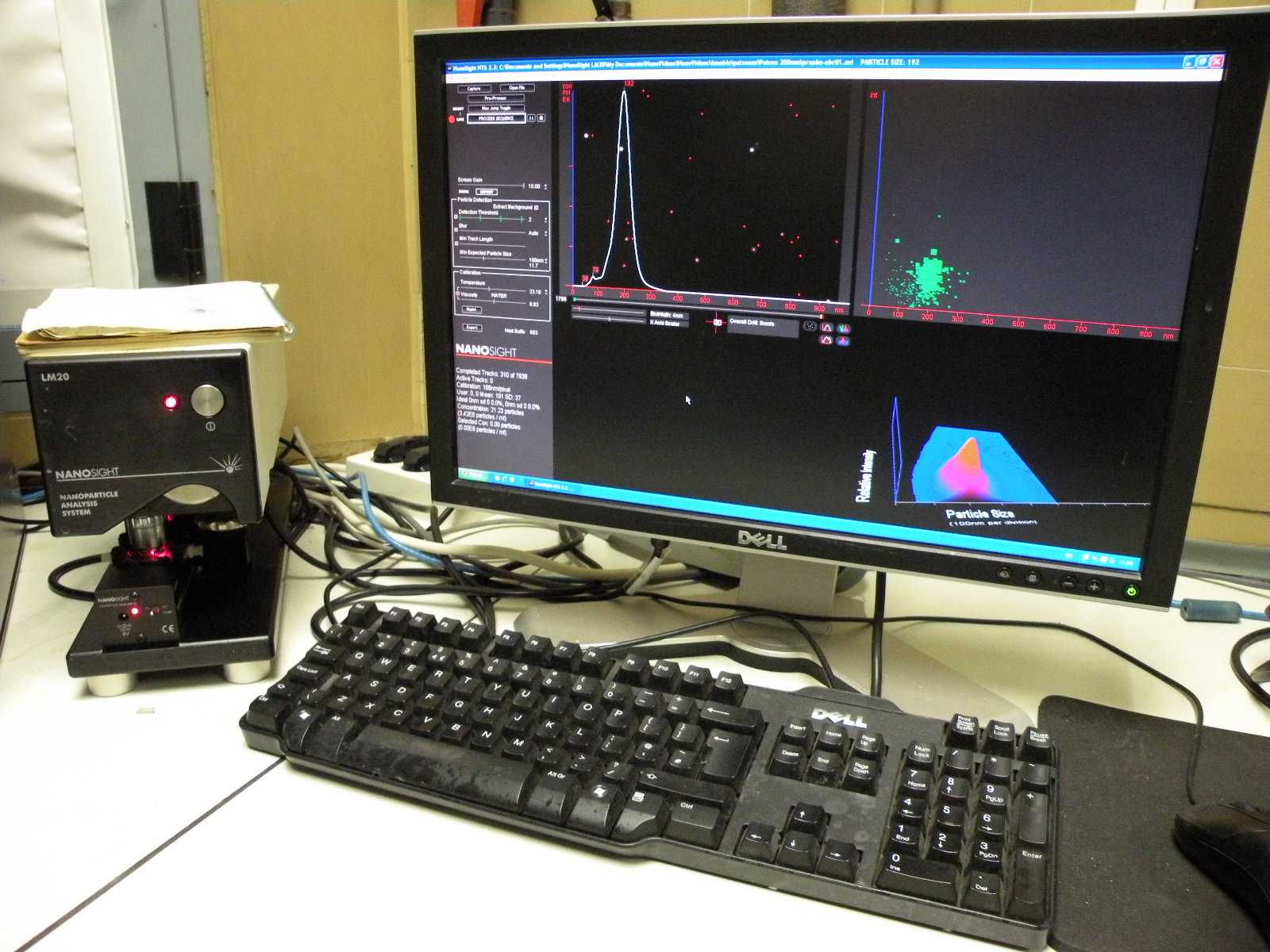 U6. Compressed fluids based biomaterials processing

Located at the Instituto de Ciencia de Materiales de Barcelona (ICMAB-CSIC), in Barcelona, and under the coordination of Professor Jaume Veciana and Prof. Nora Ventosa, current directors of NANOMOL Group, which is a research group with wide expertise and recognized excellence in the synthesis, processing and study of molecular and polymeric materials with chemical, electronic, magnetic and biomedical properties.  It gathers several laboratories, perfectly equipped, to perform the mission of this facility: the development, characterization, and large-scale production of molecular biomaterials of therapeutic or biomedical interest, with controlled micro-, nano- and supramolecular structure. One example of Key-Enabling-Technology (KET) available in this unit is a simple one-step methodology, DELOS-SUSP, based on the use of compressed fluids (CF), such as CO2, to prepare particulate materials with precise and reproducible structural characteristics at micro-, nano- and supramolecular levels (size, shape, internal structural gradients, supra­molecular organization and crystalline purity). This example shows one of the singularities of this unit is that counts with CF–based plants at different scales, from mL to L, which allow process development by QbD and process scale-up.
The NANBIOSIS Unit 6 is also applying for the ISO9001 certification forstandard quality control system
QUALITY COMMITMENT
QUALITY POLICY

FOR THOSE SERVICES IDENTIFIED AS OUTSTANDING, AT LEAST 20% OF THEIR CAPACITY IS OPEN UNDER COMPETITIVE ACCESS. SEE ANNEX 1 OF ACCESS PROTOCOL FOR DETAILS ON % OF OPENNESS FOR EACH SERVICE U6. Services & Rates

José Vidal Gancedo, researcher from ICMAB-CSIC and CIBER-BBN is leading the project VIRADEN: “In vivo Studies of Radical Dendrimers as Contrast Agents for Magnetic Resonance Imaging“, one of the ICMAB Frontier Interdisciplinary Projects (FIP) 2021. The project aims to evaluate the new contrast agents for MRI based on organic radical dendrimers developed in his group, to substitute the currently used contrast agents based on toxic metals, with the final goal of obtaining useful contrast agents in the early detection of tumors José Vidal has explained NANBIOSIS participation in the project through Biomaterial Processing and Nanostructuring equipments of NANBIOSIS U6 counting wit[...] 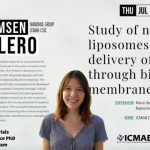 Judit Tomsen, researcher at Nanomol Group – NANBIOSIS U6 (ICMAB-CSIC and CIBER-BBN)  will defend her PhD thesis on Thursday, 15 July 2021, at 11 am in an hybrid session, from the ICMAB Seminar Room “Carles Miravitlles”.  Further information and Registration to attend the PhD Thesis defense via Zoom  at ICMAB-website. Supervisors: Nora Ventosa (Scientific Director of NANBIOSIS U6 Biomaterial Processing and Nanostructuring Unit and leader of Nanomol Group of CIBER-BBN- ICMAB-CSIC Elisabet González, Nanomol Group of CIBER-BBN – ICMAB-CSIC Abstract: Liposomes are lipid-based nanovesicles widely explored as nanocarriers for the transport of biomolecules or drugs of interest to the place of action, and for the development of new[...] 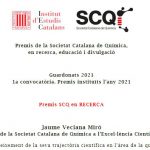 Jaume Veciana Miró, Director of NANBIOSIS, has been awarded by the Catalan Society of Chemistry in its 2021 edition of Awards in research, education and dissemination with the Prize to the Scientific Excellence for his scientific career.[...] 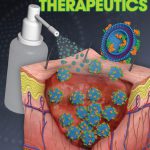 New Nanomedicines for the topical treatment of complex wounds

Acute and chronic wounds are a growing global health problem. The incidence of non-healing chronic wounds has exponentially increased with the aging of the population and chronic diseases. It has been estimated that there is a 2% prevalence of chronic wounds in the general population, which is associated with an annual estimated cost of more than US$50 billion. Biomaterial-based treatments are helpful in improving small-sized and uncomplicated ulcers. Biologic molecules, named epidermal growth factors (EGFs) have demonstrated potent therapeutic efficacy along with limited side effects, however, exogenous EGF is rapidly cleared from the topical application site. Jaume Veciana, Nora Ventosa[...] 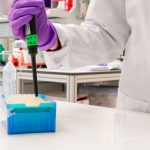 Launch of the cross-european PHOENIX project, which will provide a new infrastructure available to research laboratories, SMEs and start-ups to facilitate the transfer of nano-pharmaceuticals from the laboratory to clinical practice. PHOENIX will have a duration of 4 years and a total budget of 14.45 million euros. Two CSIC Institutes, ICMAB (CSIC) and INMA (CSIC-UNIZAR), and one CSIC spin-off, Nanomol Technologies, participate in the project, will count with the expertise of NANBIOSIS unit 6 (from CIBER-BBN and ICMAB-CSIC), led by Nora Ventosa. PHOENIX is an innovation project funded by EU’s Horizon2020 Framework Programme aimed to provide services for the development, characterization, testing,[...] 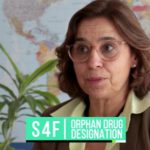 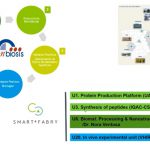 U4. Biodeposition and Biodetection Unit