Dr. Simó Schwartz, Scientific Director of NANBIOSIS U20 and head of the “Drug Delivery and Targeting group” of CIBER-BBN and VHIR, toghether with Dr. Jaume Alijotas (VHIR), have promoted the creation of the Spin-off ·BSURE Medical· for the devlopment of products and services for the diagnosis, prevention and consultation of aspects related to treatments with all types of bioimplants.

One of the objectives of the Drug Delivery and Targeting group is to carry out preclinical studies to determine the effects and toxicities of drug delivery systems, cell therapies and biomaterials. Studies chace been carried out through the Nanbiosis unit U20, of which the CIBBIM-Nanomedicine platform for functional validation and preclinical studies (FVPR) is a part. The group’s interest in studying the immune-related adverse effects caused by different biomaterials, allowed the identification and validation in two clinical studies of the predictive use of specific genetic biomarkers associated with severe late responses caused by injectable biomaterials, the basis of the new company BSure Medical.

Dr. Jaume Alijotas and Simó Shwartz have led the development of a procedure that makes it possible to determine, reliably and easily the risk of suffering serious late-onset immune, local, regional or systemic adverse effects (edema, angioedema, induration of skin, multiple inflammatory nodules, panniculitis, even granulomatous or autoimmune diseases…) after implantation of an injectable biomaterial, such as dermal or subcutaneous fillers. This risk is strongly associated with the presence of certain antigen profiles in a biological sample of the individual, which allows them to be easily identified from the analysis of blood or saliva samples.

The technology is patented and has been validated in two independent clinical trials coordinated by the Systemic Autoimmune Diseases Unit of the Vall d’Hebron University Hospital in Barcelona and by the Dermatology Department of the Erasmus Medical Center, Rotterdam and the Department of Plastic Surgery, VU University Medical Center, Amsterdam. The VHIR has granted BSURE a license to use and exploit it exclusively and worldwide. The patent has already been granted in Europe, Brazil and Japan 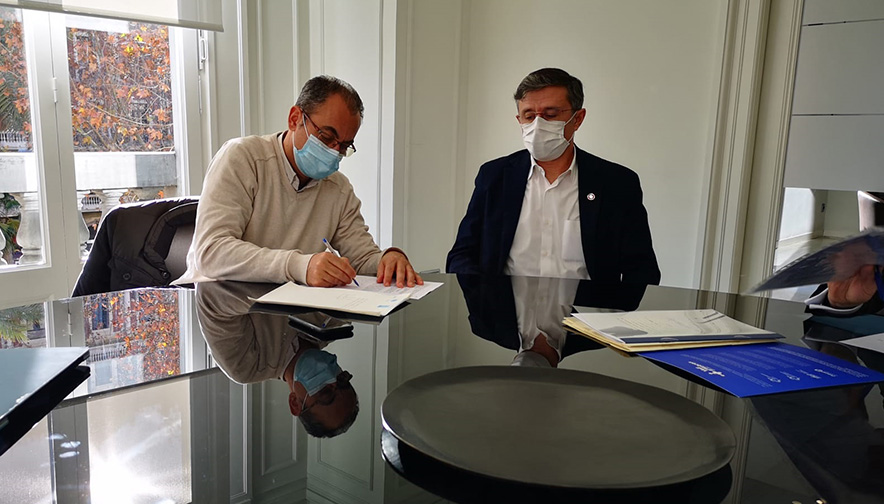 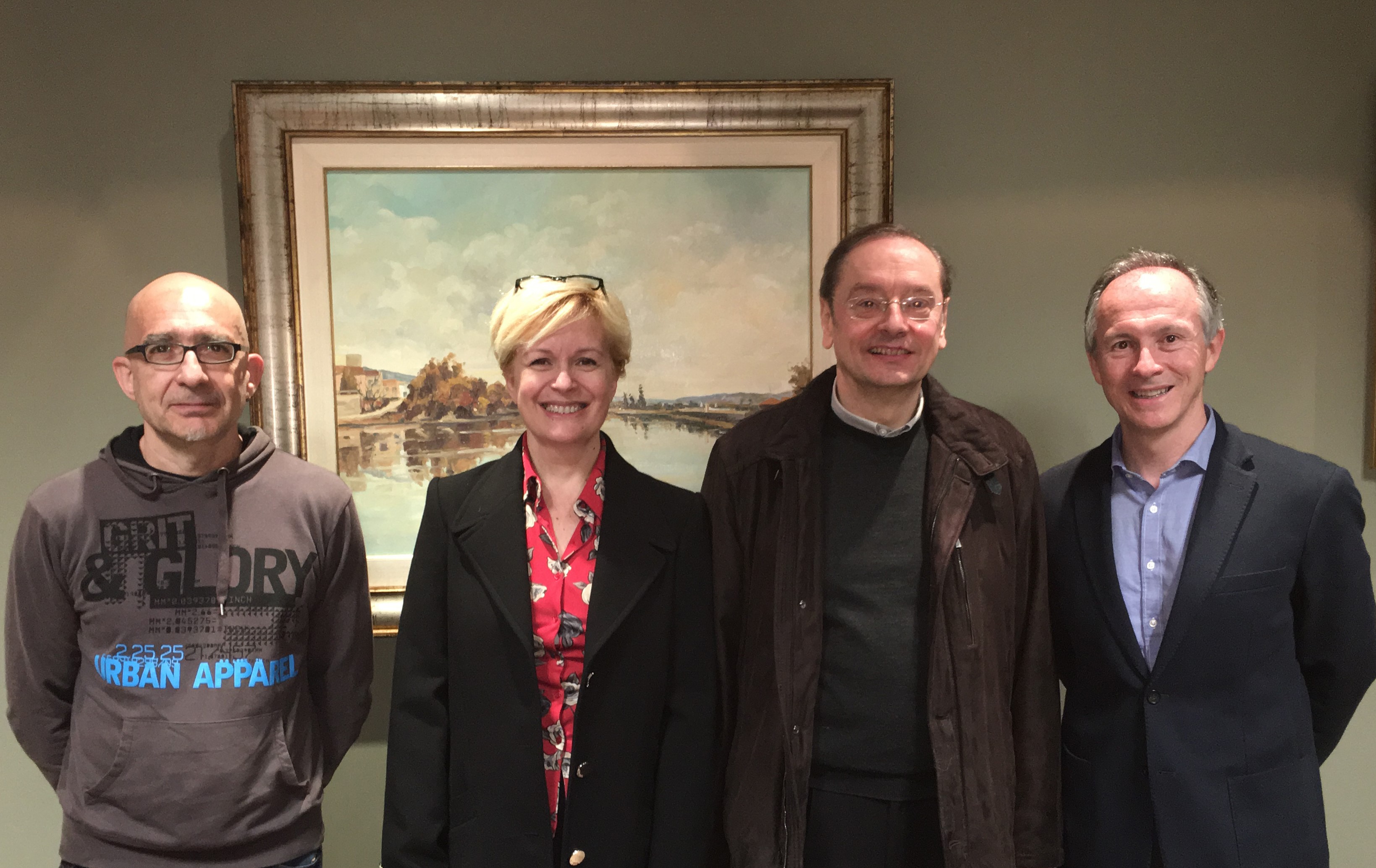