Collaboration of two NANBIOSIS units in the Valorisation Project “ADVERT”

The project pursues to advance the development of extracellular vesicles as treatments for lysosomal diseases, specially to bring new therapies to treat FABRY disease.

The ADVERT Project will count on the active particpation of two NANBIOSIS units of CIBER-BBN:

The CIBER-BBN transfer program through its call for transfer and valorization projects has been designed to promote the transfer to the industrial sector of scientific or technological results derived from the research carried out by the CIBER-BBN groups. These transfer projects will make it possible to support the commercialization of said results, since there is a company that has shown interest in them and that provides at least, the same financing than CIBER-BBN for their achievement.

The call for valorisation projects is in its fourth edition, having already financed a total of fourteen projects. 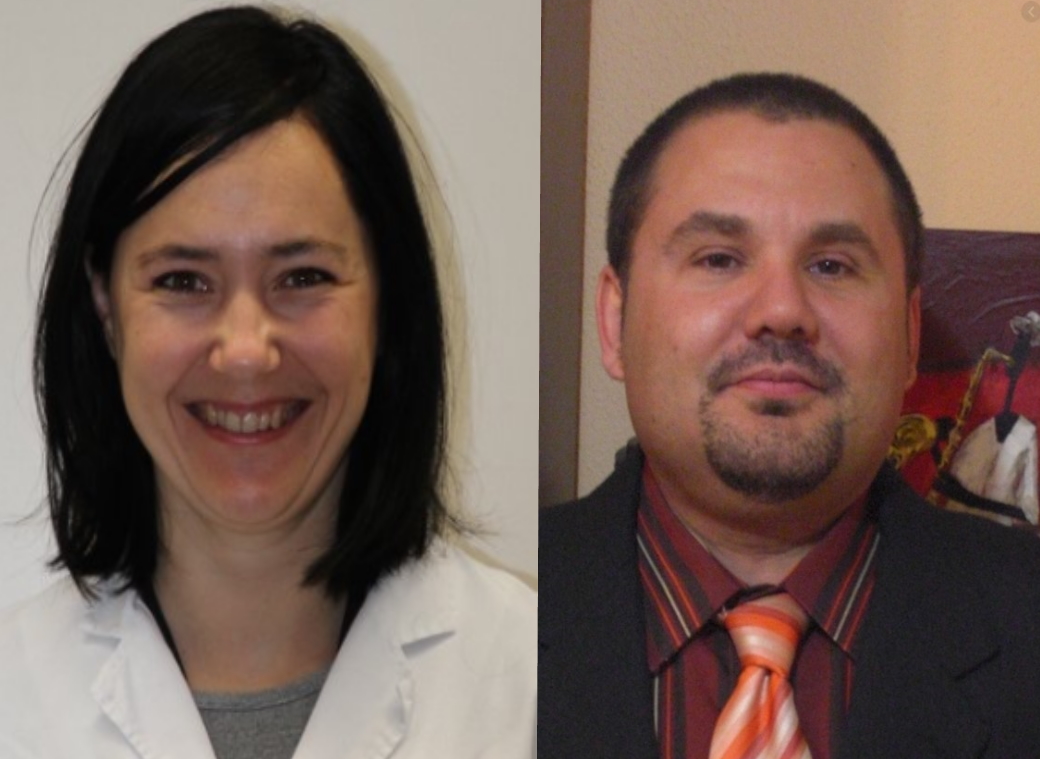 Smart-4-Fabry is a european project, coordinated by CIBER-BBN wich has been developed during four years. This project is a sign of cooperation at European level to boost nanomedicine development and translation to clinical stages.

This project is also a clear example of the relevance of access to advanced research infrastructures as NANBIOSIS -ICTS. Four NANBIOSIS units have collaborated and contributed to Smart-4-Fabry development:

“The Fabry disease (FD) is a lysosomal storage disorder (LSD) that currently lacks an effective treatment” as Prof. Nora Ventosa, IP of the project, explained for NANBIOSIS blog – The aim of Smart-4-Fabry is to obtain a new nanoformulation of GLA, that will improve the efficacy and toleration compared to the actual treatment with non-formulated GLA.

In the final workshop experts will talk about how, why and for what the solution proposed by Smart4Fabry was conceived.

Registrations and program at https://smart4fabry.cientifis.com/ 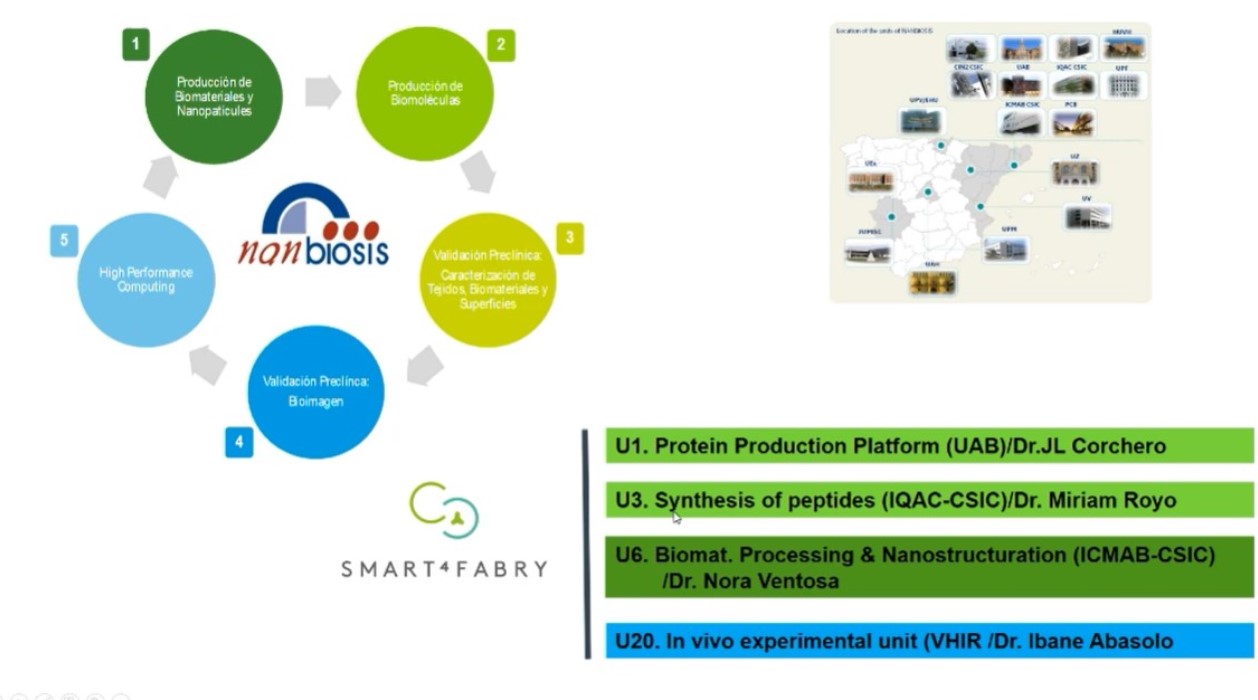 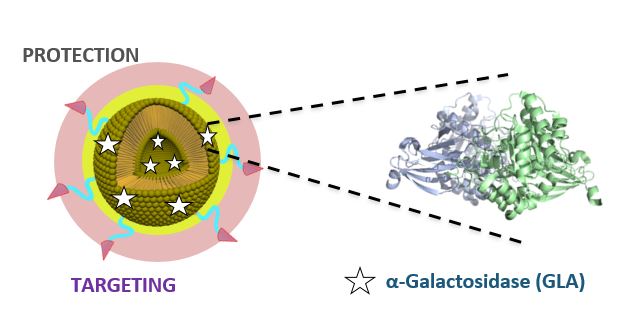 Rare Disease Day is annually held on the last day of February in more than 100 countries with the main objective of raising awareness about rare diseases and their impact on the life of patients to the general public and in particular to policy makers, public authorities, industry representatives, researchers and professionals. Rare diseases are those that affect less than 1 in 2000 people. There are more than 300 million people living with one or more than more than 6000 rare diseases worldwide identified.

Among the events organized we wont to mention the Nano Rare Diseases Day held in Barcelona on February 27, organized by the Hospital de Sant Joan de Déu and the NanoMed Spain Platform, where the latest innovations in the field of Nanomedicine for the treatment and diagnosis of these diseases will be announced, with themes ranging from early diagnosis, controlled release of drugs or the development of new therapies. During this day, experts in Nanomedicine from different fields – research, business, clinical practice, health authorities, patients, etc. – will present the latest advances and give us the opportunity to discover the progress generator that Nanomedicine means for health as creator of new opportunities in the diagnosis and treatment of minority diseases.

Nora Ventosa, Scientific Director of NANBIOSIS U6 Biomaterial Processing and Nanostructuring Unit (CIBERBBN-ICMAB_CSIC) will explain the European Smart-4-Fabry Project: use of nanotechnology for the development of a new drug for the treatment of Fabry lysosomal disease  where four units of NANBIOSIS colaborate.

Last November 19, Vall d’Hebron held a seminar  on Lysosomal Rare Disorders: Focus on Fabry Disease as  part of the Rare Diseases Program at the Vall d’Hebron Campus, in collaboration with the European Commission, the Center for Biomedical Research Network on Bioengineering, Biomaterials and Nanomedicine (CIBER-BBN) and the CIBBIM-Nanomedicine at Vall d Hebron Research Institute (VHIR) through the Smart-4-Fabry projec

In the  second plenary session, moderated by Nora Ventosa and Simó Schwartz, Scientific Directors of NANBIOSIS units 6 and 20 and devoted to New therapeutic strategies for lysosomal disorders, the speakers presented their findings regarding biomarkers, genetic variants and treatment protocols. Ibane Abasolo, Scientific Coordinator of NANBIOSIS Unit 20 gave a talk on Nanomedicine in lysosomal disorders. Project Smart4Fabry .

The Smart4Fabry project, coordinated by CIBER-BBN and with the participation of NANBIOSIS units U3 Synthesis of Peptides Unit, U6 Biomaterial Processing and Nanostructuring Unit and U20 Functional Validation & Preclinical Research (FVPR), was described in the course of this specific day on lysosomal diseases and Fabry’s disease. 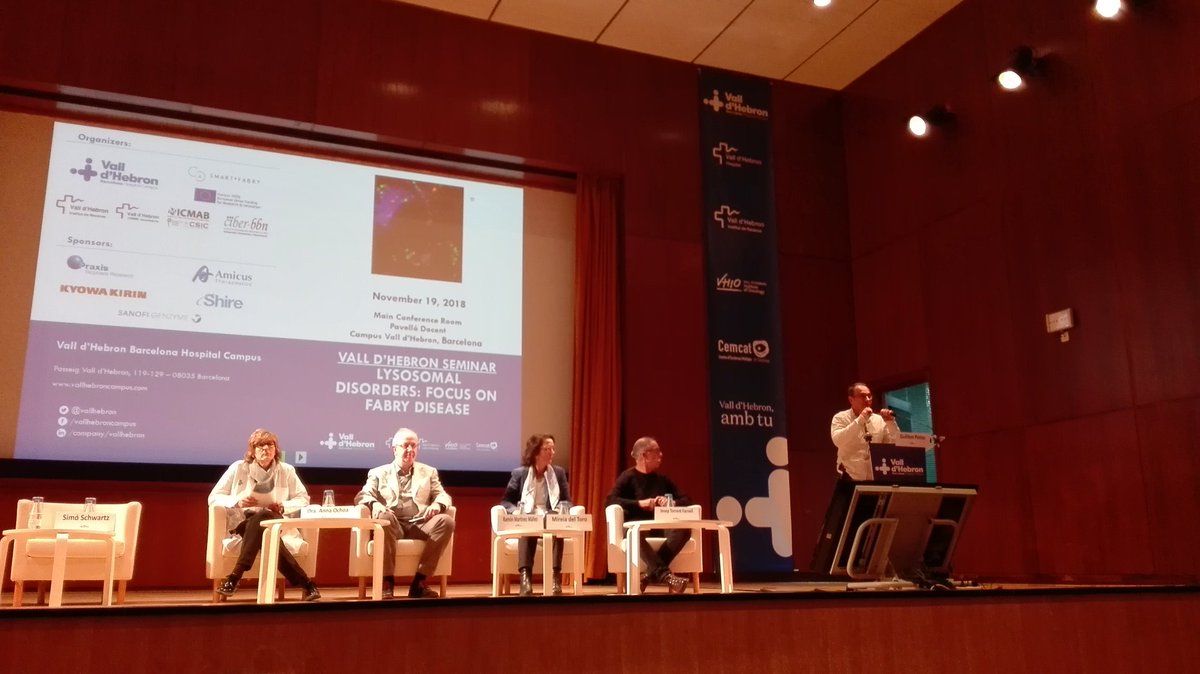