This study was published in RSC Advances: 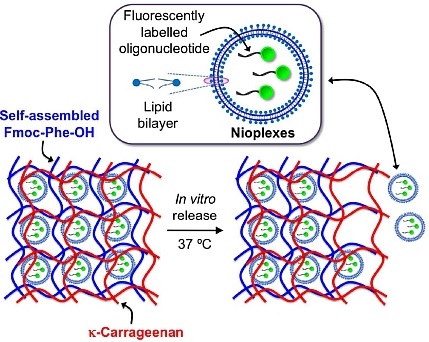 The Nanobiotechnology for Diagnostics Group (Nb4D), the host group for the Custom Antibody Service of Unit 2 of NANBIOSIS was recently awarded with grant that ACCIÓ provides to groups who are seeking to be accredited with the TECNIO seal. The aim is to help define and boost their action plans for technology transfer.

These grants are destined at financing for 3 years the integration of these groups in the UAB-CEI sphere of the TECNIO network. The group will use this finance for activities related to the execution during the first year of a growth plan to increase their technology transfer to the private sector.

The TECNIO seal is granted by the Government of Catalonia, through ACCIÓ (Agency for Business Competitiveness) to identify the developers and facilitators of differential technologies in Catalonia. 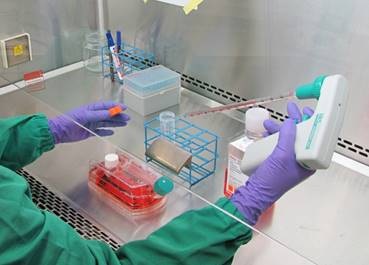 Unit 1 of NANBIOSIS, Production Platform Protein (PPP) at the Autonomous University of Barcelona, ​​directed by Dra. Neus Ferrer and coordinated by Professor Antonio Villaverde, provides the service of production and purification of recombinant proteins in different systems expression, microbial and non-microbial. This service was audited last November, based on the UNE EN ISO 9001: 2008 AENOR, who has issued a favourable certification report.

The requirements of this standard cover all aspects of management. This certification will expand and consolidate the service  that the Unit 1 of NANBIOSIS is giving to companies and public sector researchers and facilitate their integration in cooperative international projects.

AENOR is a Spanish company, renowned in national and international levels, in the development of standardization and certification activities. It was, in 1996 the first Spanish entity accredited by the National Accreditation Body (ENAC) 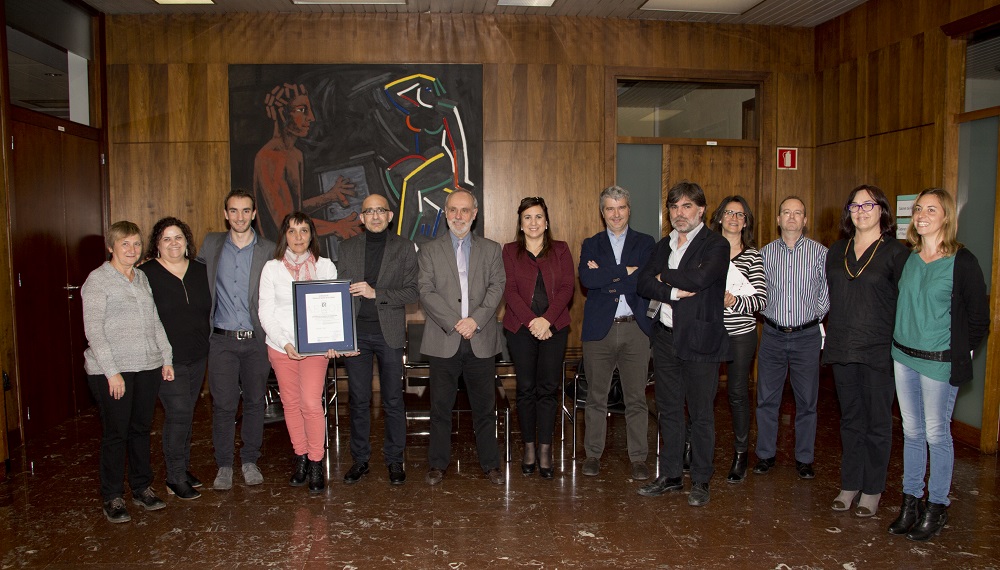 On April, 11-12 took place in Barcelona the kick off meeting of the new Graphene Flagship Work Package devoted to Biomedical Technologies, one emerging application area for graphene and other 2D materials. The Kick-off event, was co-organised by Dr. Rosa Villa (CNM-IMB-CSIC, CIBER-BBN) Scientific Coordinator of Unit 8 of NANBIOSIS (in the center of the first row in the photo). More than 35 Scientifics from 14 research groups attended to the meeting

The Graphene Flagship, the EU’s biggest ever research initiative, involves the coordination research of over 150 partners from more than 20 European countries withing a timeframe of 10 years. This project is implemented as a total of 15 research Work Packages on specific science and technology topics. The new Work Package will focus on the development of implants based on graphene and 2D-materials with therapeutic functionalities for specific clinical outcomes in neurology, ophthalmology and surgery, between other disciplines that will be further developed in the next phases of the Graphene Flagship.

The launch meeting held on 11 and 12 April in the Convalescence House of the Autonomous University of Barcelona (UAB), was co-organized by the ICN2, the National Microelectronics Centre (CNM-IMB-CSIC, CIBER-BBN; researcher Dr. CSIC. Villa Rosa) and IDIBAPS. This meeting began with two lectures given by well known neuroscientists, Dr. Gerardo Conesa, chief of neurosurgery at the Hospital del Mar (Barcelona) and Dr. Xavier Navarro,  the Institute of Neurosciences at the UAB and belonging to CIBERNED. 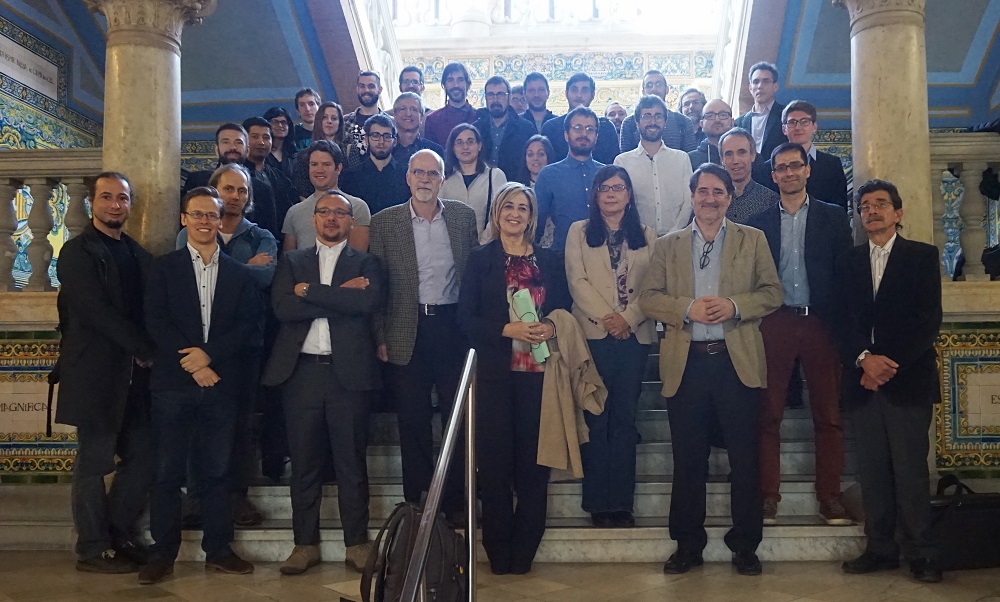 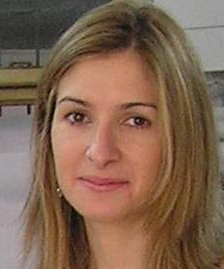 At an event held on April 7th 2016 chaired by Hon. Mr. Jordi Baiget, Minister for Business and Enterprise of the Generalitat of Catalonia, were presented the first 54 organizations accredited with the TECNIO seal; one of which was NANOMOL-CSIC, the research group of CIBER-BBN coordinating Unit 6 of NANBIOSIS.

The accreditation is the hallmark TECNIO granted by the Government of Catalonia, through ACCIÓ to identify the developers and facilitators of differential technologies in Catalonia. 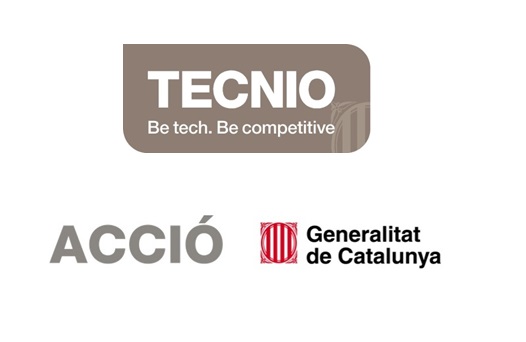 Associació Catalana d’Entitats de Recerca (ACER) is an independent association of more than 40 institutions in Catalonia – including CRG, IRB, ICFO, IBEC, VHIR and IDIBAPS – which conduct research as their principal mission. The collective vocation of the associated organisations is to contribute to defining the scientific and research priorities and policies in Catalonia, and to optimise their management and implementation in their respective areas  by representing its associated centres, encouraging collaboration and the coordinated exchange of information, promoting synergies with similar agencies related to local, national or international research, and contributing to the improvement of scientific understanding in society. 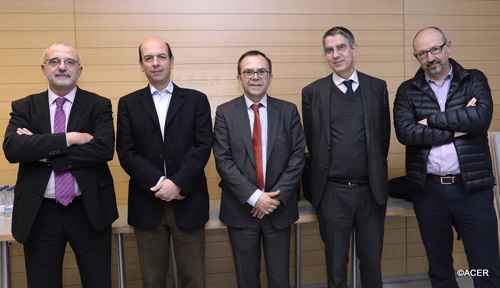