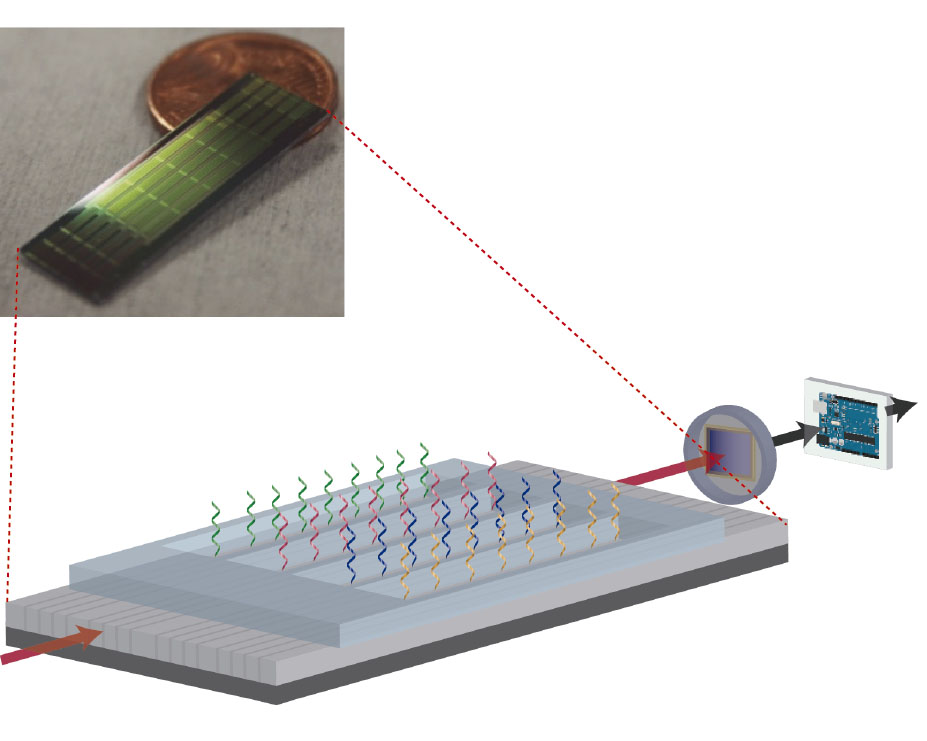 Laura Lechuga, Scientific Director of Unit 4 of NANBIOSIS, is co-author of a new paper published in Scientific Reports. According to Cesar Huertas, co-author of the article, the Gene expression is the process by which information from a gene is converted into a functional product, such as a protein. It is controlled by a complex regulatory network wherein diverse cellular mechanisms enable the cell to respond to its ever-changing environment. One such mechanism is alternative splicing (AS) of mRNA precursors, a particularly flexible regulatory control point where diverse protein isoforms of differing, even opposing, functions are generated. However, these regulation pathways are not without their tripping points; missteps can occur which can sometimes trigger the onset of serious illnesses, including cancer. The good news is that these missteps are reversible, so if we are able to detect them (and we are), we can develop targeted therapeutic responses to treat their precise origin.

Recent research from the ICN2 an CIBER-BBN Nanobiosensors and Bioanalytical Applications group, coordinator of NANBIOSIS Unit 4,  has focused on the specific detection of Fas gene isoforms (Fas567 and Fas57), the aberrant splicing of which gene is implicated in tumour growth. Specifically, the overexpression of Fas57 is known to contribute to cancer aggressiveness, making the expression ratio of mRNA Fas isoforms a potential biomarker for the early diagnosis of cancer.

Their work involved adapting the group’s label-free bimodal waveguide biosensor for use on long mRNA sequences, in order to detect this expression ratio. The similarity between the two isoforms and the fact that they occur only in very low concentrations in cells meant that the new sensor needed to be both highly selective and extremely sensitive, especially given that the demands of cost- and time-effectiveness warranted a device that required no sample pre-amplification stage.

Following exhaustive analysis and optimisation, the group has achieved a multiplexing nanophotonic biosensor that can detect the two Fas isoforms in parallel at concentrations as low as 580 fM, making it potentially the most sensitive amplification-free device for the analysis of alternatively spliced isoforms developed to date.

Taken as a blood test, this sensor promises a far less invasive diagnostic approach than biopsies in the not too distant future. Its ease-of-use, relative low cost and speed (less than 30 minutes) together would make it attractive for routine use not only in cancer screening, but also for monitoring the progression of cancers already detected and/or being treated, and the follow-up of patients in remission.

Full details on how the group’s device was adapted and optimised to this new task can be found in the paper below.