The researchers of NANBIOSIS U12, Nanostructured liquid characterization unit of CIBR-BBN and IQAC-CSIC, will participate in teaching and training students of the Master en Cosmética y Dermofarmacia, organized by Centro de Estudios Superiores de la Industria Farmacéutica (CESIF), from 17 May to 16 June 2021.

Cosmetic manufacturing companies are committed to innovation, both in technological development and in the use of components in their formulations, adapting to new trends and user needs. Determination of colloidal stability, surface tension, particle size and rheological behaviour, among many others properties, is essential for the proper characterization and understanding the performance of cosmetic products. Attendees participate in practical sessions in which they can learn advanced experimental techniques and methodologies of great interest in the cosmetic industry 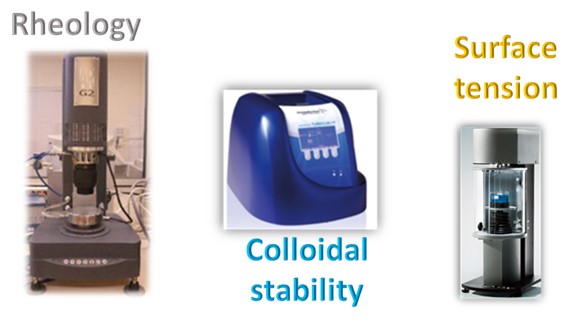 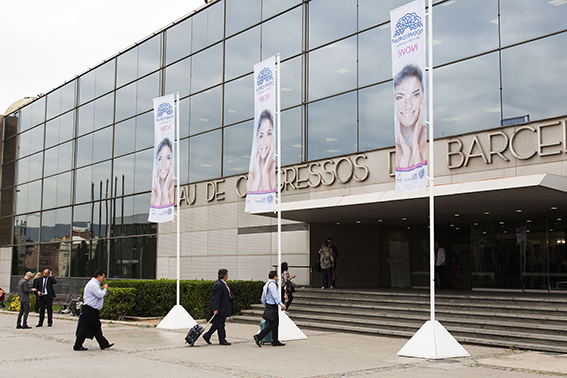