The International Society for Magnetic Resonance in Medicine (ISMRM) and The European Society for Magnetic Resonance in Medicine and Biology (ESMRMB) are prestigious scientific societies devoted to magnetic resonance-based studies at international and European levels with participation of the most renowned scientifics in the field. This year, the international and european events are joined into a single event (https://www.ismrm.org/22m/) 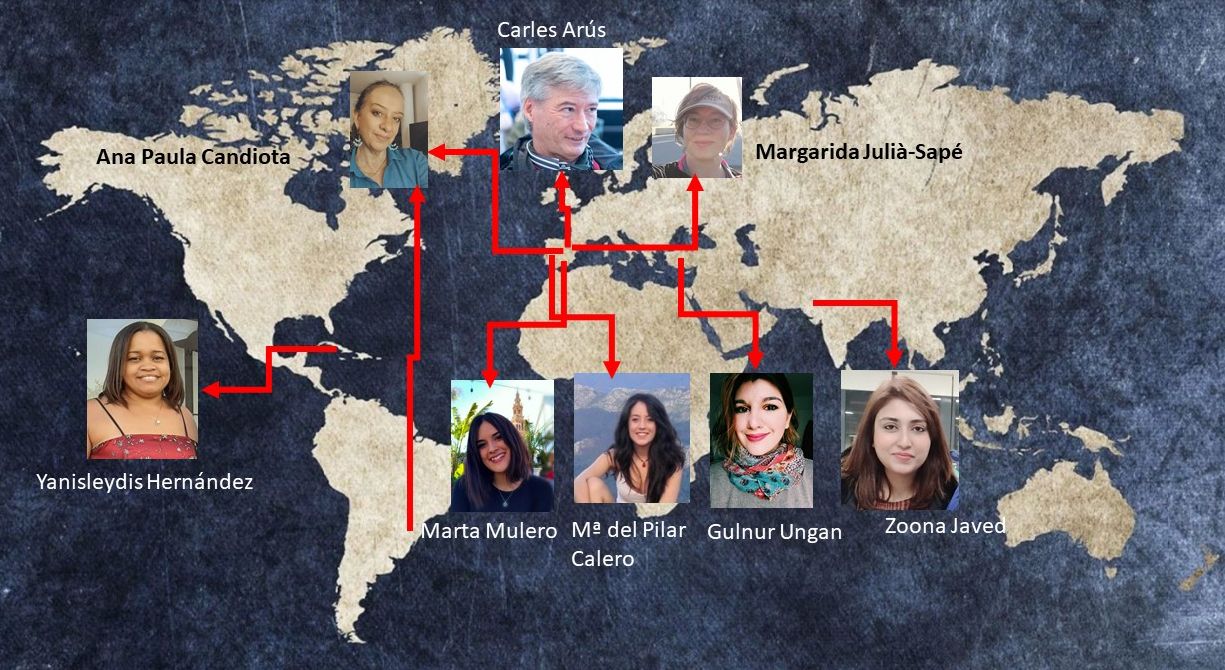 The work is basically centered in extending the preliminary GABRMN study based on MRSI  acquired in a preclinical glioblastoma (GB), both under treatment and control, with pattern recognition and source extraction for noninvasive therapy response assessment. The preliminary study was  performed in a single tumoral slice, but the GB is a well-known heterogeneous tumor and also presents heterogenous response to treatment, so the multislice acquisition was an important step in order to characterize therapy response assessment as a whole, not centered in a single slice. Tumors were stratified in no response, partial response and high response after calculating the percentage of the ‘responding’ part of the tumor, and histopathological studies for correlation are in progress.

The MRSI acquisition and processing steps were performed in NANBIOSIS facility U25. 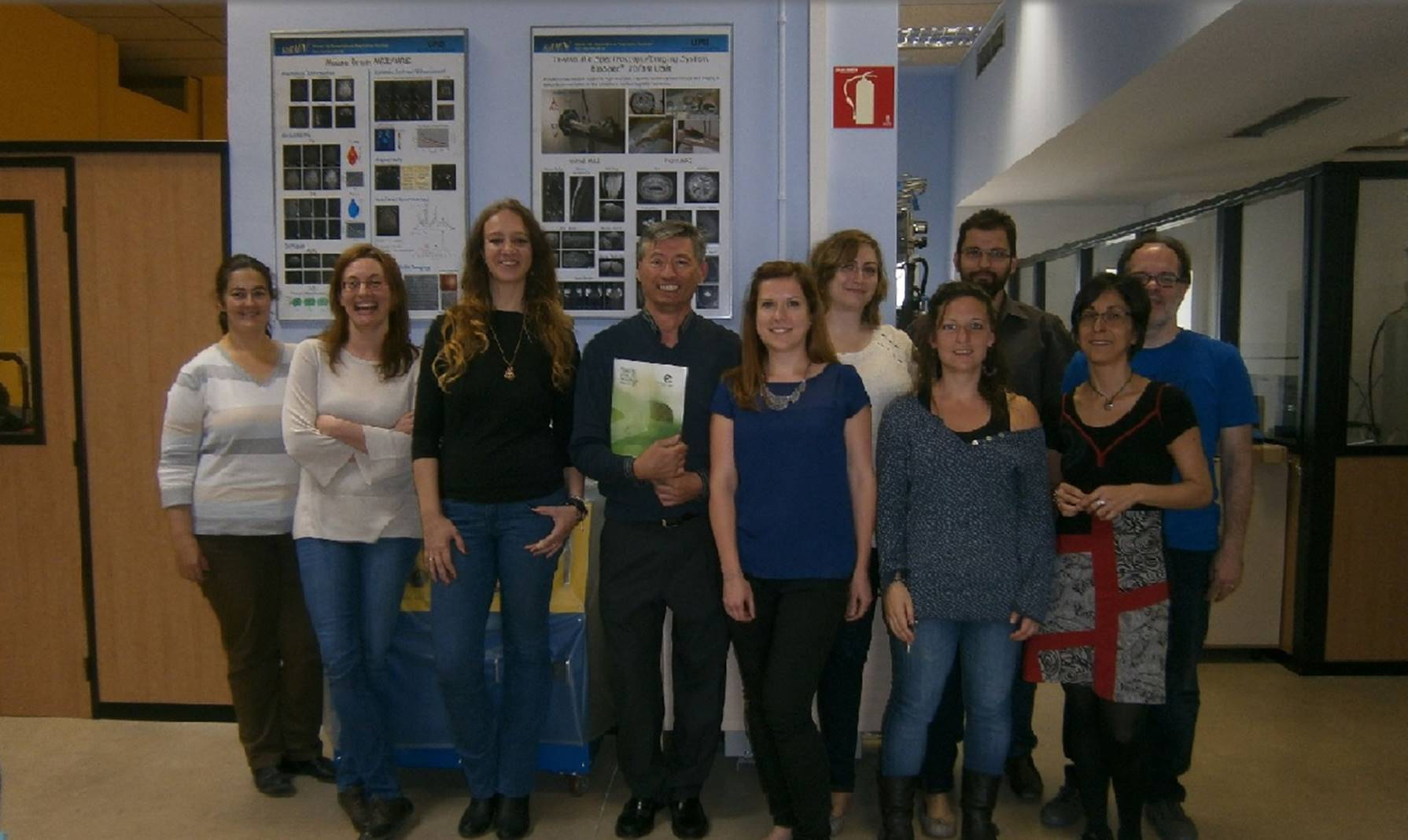