The project titled “Breaking the boundaries of resistance to antimicrobials; searching for new antimicrobials against multiresistant bacteria: work on polycytonic peptides and lipid nanoparticles (BARNAPA)” in which participates Fernando Albericio, Scientific Director of NANBIOSIS unit 3 Synthesis of Peptides Unit, has been selected by La Marató TV3 and finnaced with 383.276,25 €.

According to Fernando Albericio, the project arises from the need of effective and safer antibiotics to fight resistant and multi-drug resistant bacteria. In this sens, the proyect developed in collaboration with Miquel Vinyas of the UB and with the Stefania Stefani group of the Universita de Catania  looks at antimicrobial peptides as a promising kind of molecules to achieve this goal.

Fernando explains the experimental session of the project: “The synthesis of molecules in the chemical laboratory may yield new cationic peptides analogs optimizing selectivity (increasing activity, reducing toxicity) to develop them as candidates for preclinical development. Natural molecules, such as teixobactin and colistin, may serve as scaffold for unlimited new antimicrobial peptides. Mechanisms of action and spectrum of activity should be elucidated first by means of biophysical studies (electron microscopy, flow cytometry, model membranes, electrophysiology). In addition, preparation of lipid nanoparticles will be carried out to explore new pharmaceutical formulations maintaining antimicrobial activity and reducing unwanted side effects. Testing studied molecules in front of clinical multidrug resistant isolates and biofilms produced by these bacteria will be also accomplished. The eventual synergism between the peptides and conventional antimicrobials has to be explored since previous results are promising. We hopefully expect this project to yield a few candidates and propose new delivery
formulations to start exploratory in vitro and in vivo tests (which should include acute toxicity determination, pharmacokinetics, and development of a model of respiratory infection in mice) to finally transfer it to a pharmaceutical company for further clinical assay and use”. 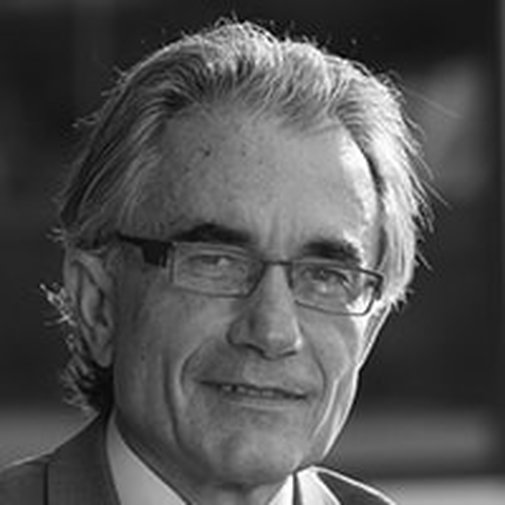