The University of Valencia among the 300 best universities in the world, hosting NANBIOSIS U26 of CIBER-BBN on RNM for Biomedical Applications

The Academic Ranking of World Universities (ARWU), known as Shanghai Ranking, which was made public on August 15, places the University of Valencia among the elite of the 300 best universities in the world and the second of the Spanish universities.

The NANBIOSIS U26 NMR: Biomedical Applications II created by CIBER-BBN is hosted by the University of Valencia is led by Prof. Ramón Martínez Ma´ñez and Prof Salvador Gil Grau and has a laboratory with a NMR (14T) for acquiring unique metabolic profiles of biofluids, cell lines and tissues 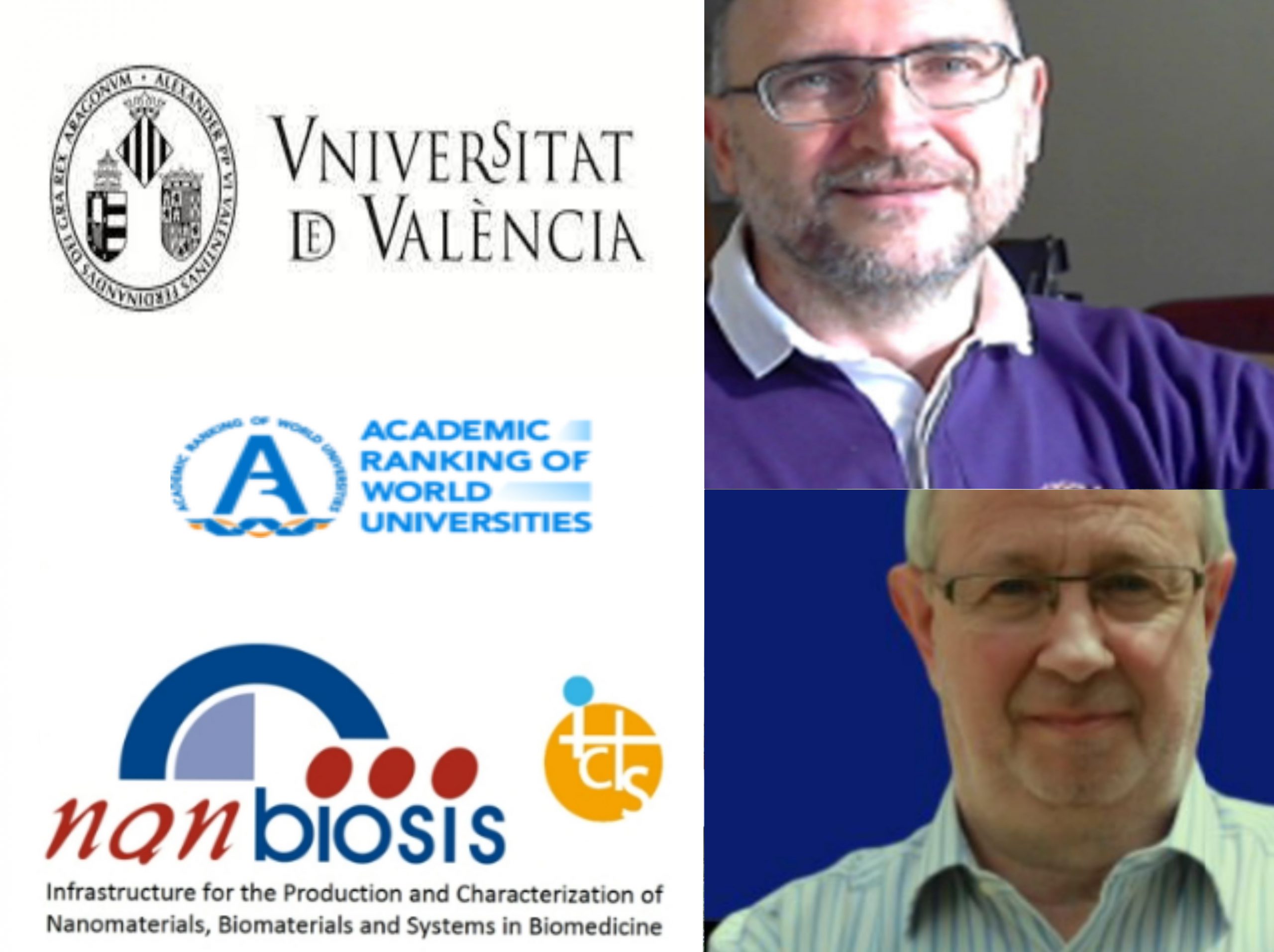