Last September 28, Jesús Izco, NANBIOSIS Coordinator, was invited to share his experience coordinating NANBIOSIS and networking platform as well as managing transnational/transregional access (TNA) to NANBIOSIS. The presentation took place at the Pasteur Institute in Paris coinciding with the meeting of the members of the MOBIEU Cost Action, more specifically of the participants in the WG5: Transnational access to instrumentation and expertise

MOBIEU intends to build a new distributed molecular-scale biophysics European infrastructure to facilitate the transnational access to instrumentation and expertise for a wide user community, as well as provide a platform for scientists to establish early contacts with instrument developers (at the level of concept or prototype), allowing to set-up win-win partnerships that will allow to define and develop together future instrumentation that genuinely meets the needs of the broad biomedical and life sciences communities 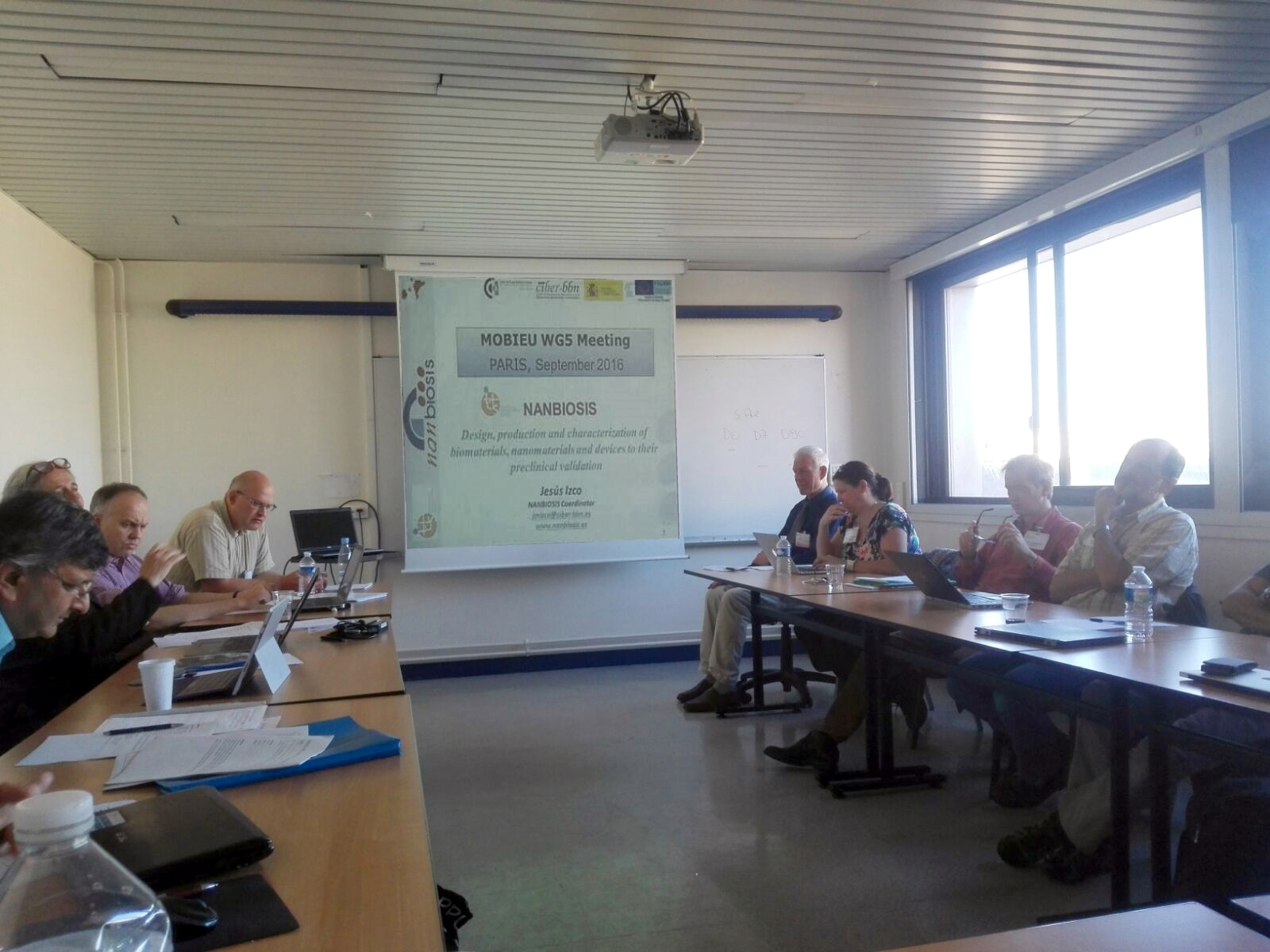 Recently, the COST Action CA15126 "Between Atom and Cell: Integrating Molecular Biophysics Approaches for Biology and Healthcare (MOBIEU)" has been approved. In this action, the Nanomol Group, coordinator of Unit6 of NANBIOSIS, represented by Imma Ratera has been directly involved being part of the Management Committee.

Molecular-scale biophysics is a dynamic and ever-expanding interdisciplinary field that aims to study biological macromolecules and assemblies as a whole, at an intermediate level between atomic-resolution structural descriptions and cellular-level observations (“Between Atom and Cell”), with significant applications in biomedicine and drug discovery. The MOBIEU Action aims to seed a large-scale pan-European interdisciplinary synergistic clustering, allowing to ally and synergize the power of spectroscopic, hydrodynamic, real-time microfluidic, thermodynamic and single-molecule approaches.

This novel open network will create an optimal environment for the development of innovative integrative biophysical approaches, at the level of data acquisition, analysis and modelling, as well as for the design of unprecedented and ambitious combinations of methodologies, to decipher more efficiently crucial biological phenomena and to overcome significant biomedical challenges. 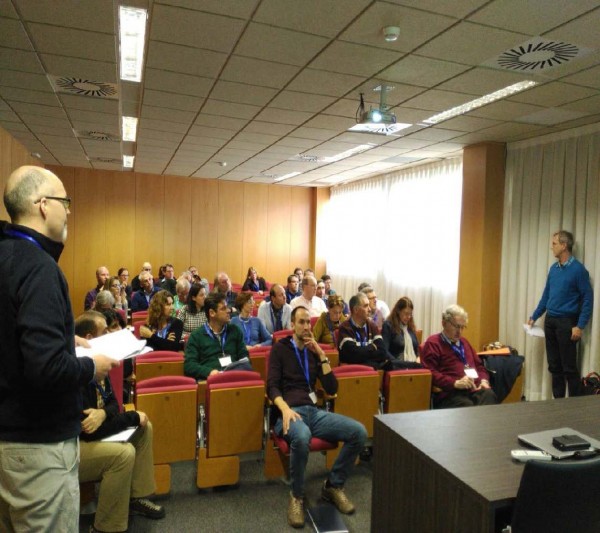