#Quesigalaciencia is an initiative of the Centro de Investigación Biomedica en Red (CIBER), partnert of NANBIOSIS) to convey, from the optimism, the importance of continuing to research. From this initiative, CIBER researchers are encouraged to disseminate videos explaining their work and why it is important. The campaign will begin during the Madrid Science Week, but will continue later.

The deadline for the call # QuéSigaLaCiencia is October 13

The Science and Innovation Week in Madrid is an event for scientific dissemination and citizen participation that aims to actively involve citizens in science, technology and innovation and, in a special way, the youngest to promote scientific vocations eliminating gender barriers.

Since its creation, CIBER has participated in the Science Week through different events in which it has shown some of its research of greater social interest in the hands of other more recreational activities such as cinema, theatrical improvisation, gastronomy or role-playing games, to try to bring science closer to the general public. This year, adapting to the current circumstances, the CIBER activity of the Science Week will be exclusively online . 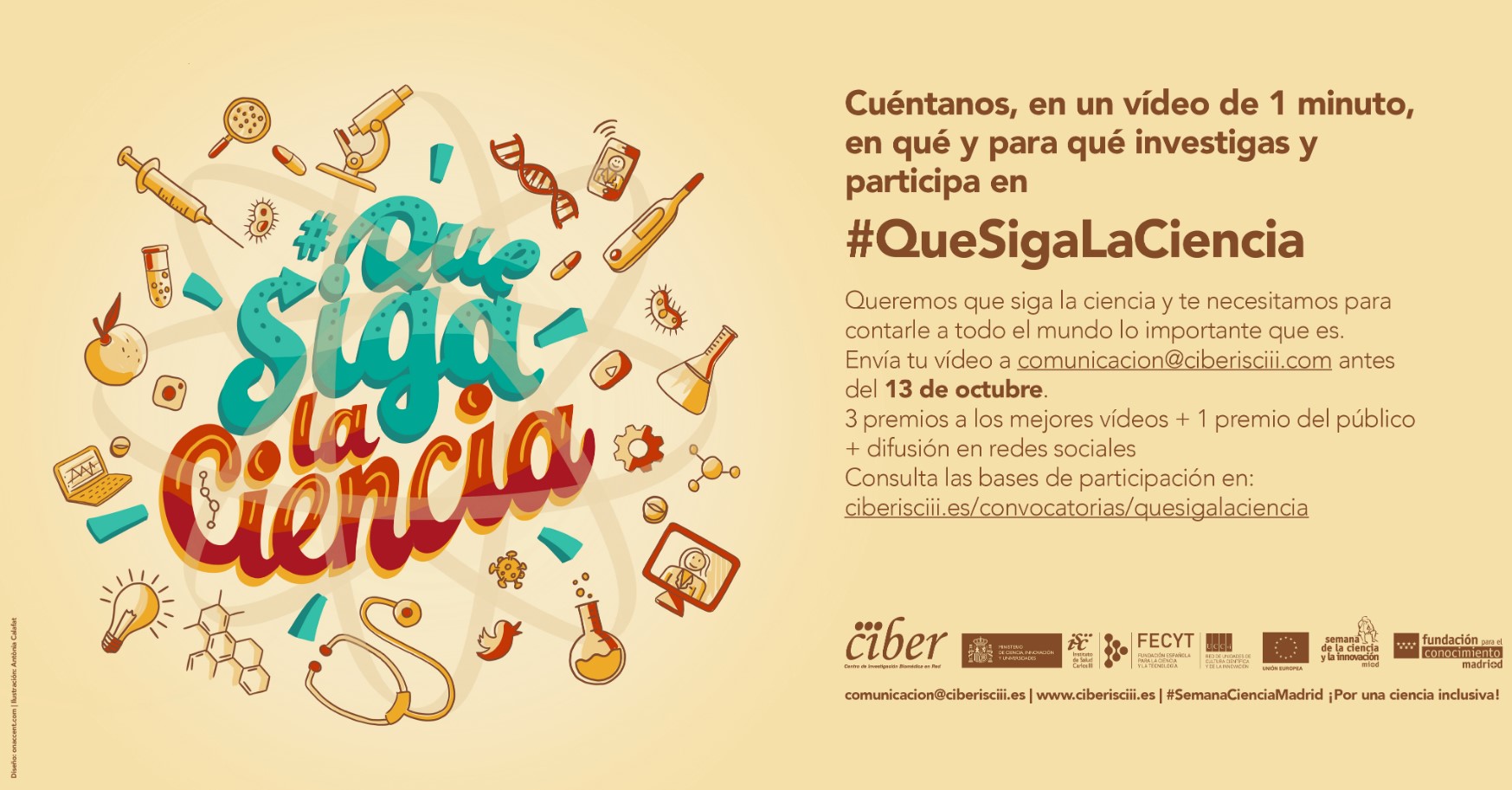 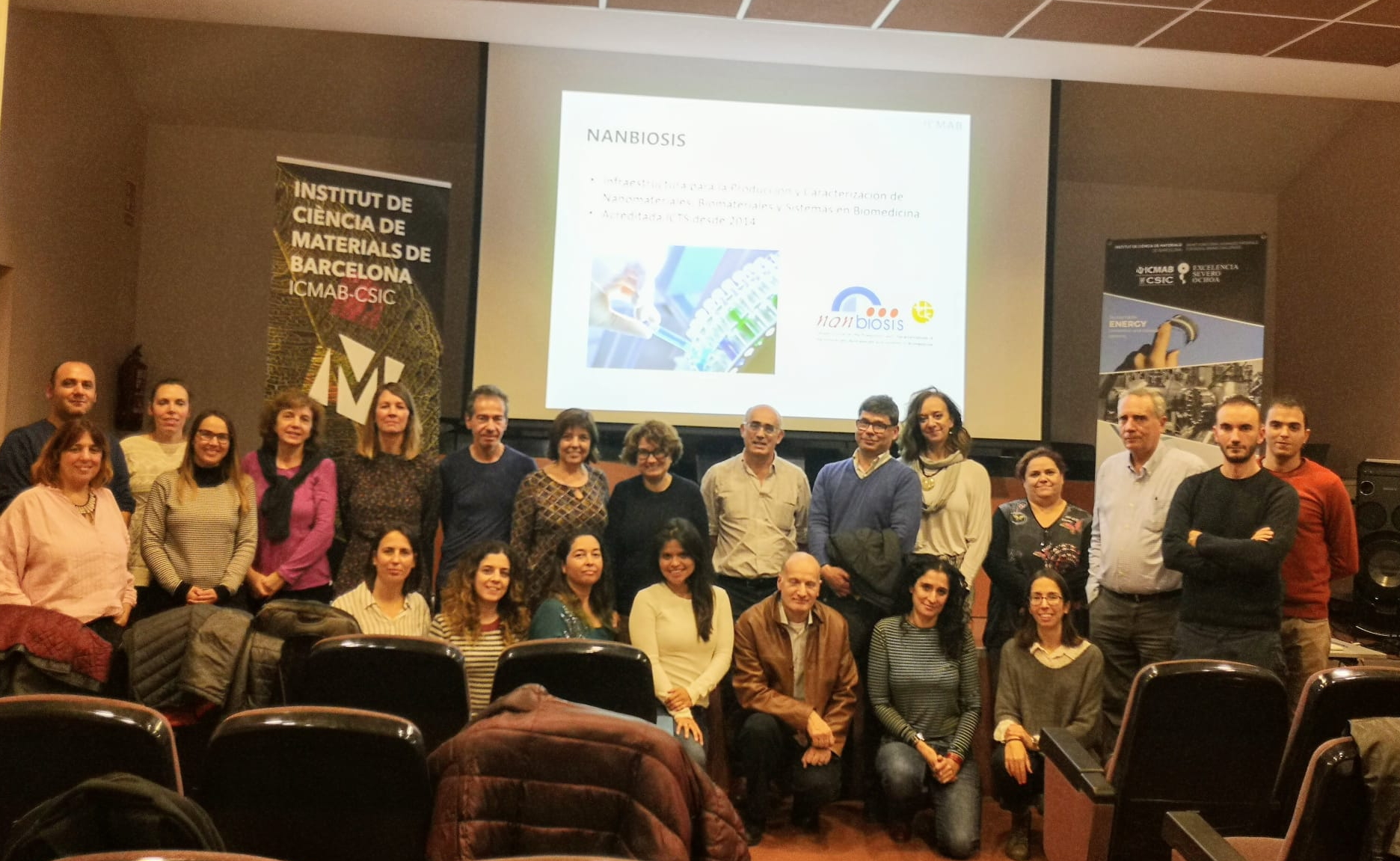