A potential solution to decrease toxicity in colorectal cancer treatment

You are here : Home / News / A potential solution to decrease toxicity in colorectal cancer treatment 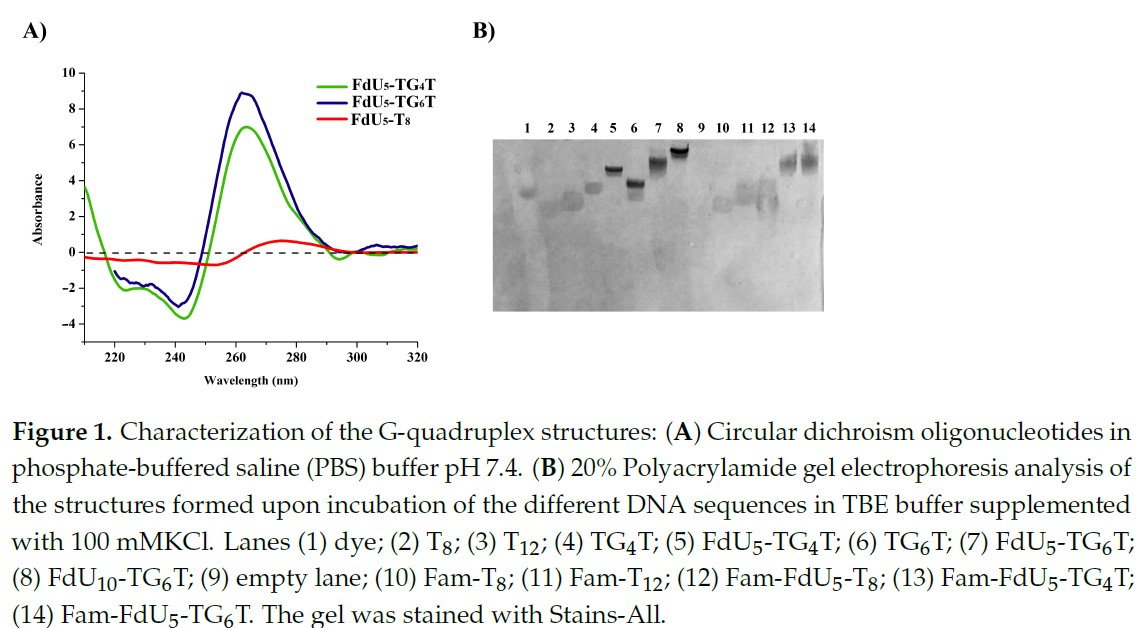 Cancer is one of the world’s leading causes of death, with over 18.1 million cases and 9.6 million deaths in 2018. One of the most successful drugs used in chemotherapy for the treatment of diverse severe cancers is 5-Fluorouracil (5-FU), however, one of the major problems described in clinical practice is 5-FU cell resistance.

Resarchers of the Nucleic Acids group and the Colloidal and interfacial Chemistry Group of CIBER-BBN at IQAC-CSIC have collaborated in a research to  inspect and test the ability of parallel G-quadruplexes to deliver floxuridine oligonucleotides into different types of cancer cells; finally, the internalization ability and the antiproliferative action of these oligoFdU-G-quadruplexes have been evaluated in FU-resistant cell lines.

The article describes a potential solution to decrease the toxicity of floxuridine, a known nucleoside antimetabolite used in the treatment of colorectal cancer, explains Ramón Eritja, Scientific Director of NANBIOSIS U29 from CIBER-BBN and IQAC-CSIC.

The authors used the NANBIOSIS Unit 29 Oligonucleotide Synthesis Platform (OSP) to prepare short oligonucleotides that form a tetrameric structure that is recognized by cancer cells facilitating the specific delivery to the tumor cells. Once inside of the cells, the oligonucleotides generate the active drug by nuclease degradation as a Trojan horse.