You are here : Home / News / Laura Lechuga awarded the 2020 Rei Jaume I Prize in New Technologies 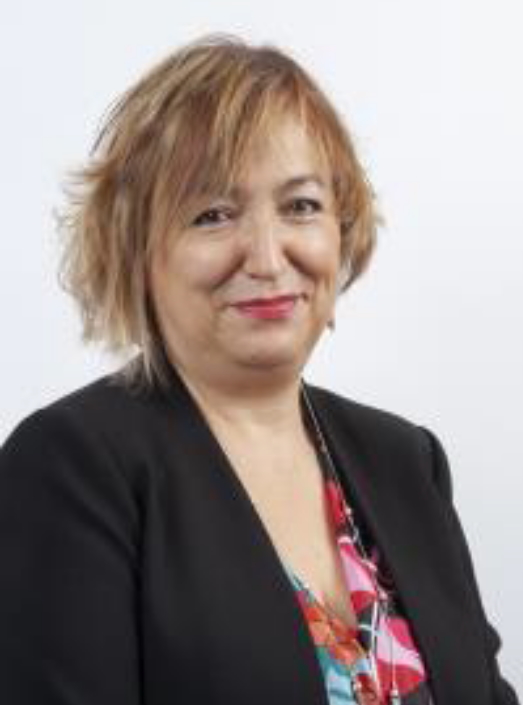 The Valencian Government (Generalitat Valenciana), together with the Foundation Premios Rei Jaume I, announced today the awardees of the 32th edition of the Rei Jaume I Awards, one of the highest recognitions for a research career in Spain. Prof. Laura M. Lechuga Gomez, Full Professor of the Spanish National Research Council (CSIC), head of the NANBIOSIS U4 Biodeposition and Biodetection Unit  and the Nanobiosensors and Bioanalytical Applications Group (of CIBER-BBN and the ICN2), has received the New Technologies Award.

Prof. Laura M. Lechuga received her PhD in Chemistry from the University Complutense of Madrid (Spain) in 1992. The principal focus of her research is the development of novel nanobiosensor devices based on nanoplasmonics and silicon-based photonics principles, including surface biofunctionalization, microfluidics for automatic fluid delivery and complete lab-on-a-chip integration for point-of-care devices. The use of nanobiosensor devices for a wide range of challenging clinical and environmental applications is one of her main objectives.

She has published over 270 articles, book chapters and proceedings, has 8 families of patents, and has presented her work worldwide in more than 350 invited talks. She has co-founded two spin-offs companies. has been Adjunct Professor at The Artic University of Norway (2012-2016) and Distinguished Visiting professor at University of Campinas (Brazil) (2013-2017). Prof. Lechuga is Associate Editor of Analyst (RSC) and has been Associate Editor in other two Physics and Engineering Journals. She is a member of the Scientific Advisory Board of several high-level research Centres around the world and has taken part in numerous international evaluation panels. Prof. Lechuga has also participated in many EU funded projects (some of them as Coordinator) and has been part of various EU Evaluation Panels in the 6th, 7th and H2020 Framework Programmes (including Adv. ERC panels).

The other awardees of this year’s edition are:

Each of the six categories is awarded with 100,000 euros to be used mainly for research and innovation activities, a gold medal and diploma.

The prizes are aimed to recognize people whose work is highly significant and has significantly contributed to the advancement of their research field having been developed for the most part in Spain. Prof. Laura M. Lechuga Gomez receives the New Technologies Award for her long innovative career in the field of nanobiosensors.

The gury has specifically recognized hes important contributions to the design and development of new essential biosensors for early and rapid clinical diagnosis, hes outstanding groundbreaking research in silicon photonics and nanoplasmic results in ultrasensitive tagless detection, the microfluidics and lab integration on a chip, what enabled real devices at the point of care with many bioanalytical applications, as well as the creation of spin-off companies that impact our society and its economy.

Prof. Lechuga has previously received several prizes and recognitions along her career, such as the Prize of Physics, Innovation and Technology from the Spanish Royal Society of Physics and BBVA Foundation in 2016, the Fellow of the Optical Society (OSA) award in 2014,  the Ada Byron Prize for Technological Women in 2020 among others.