You are here : Home / News / Nosological images of response to therapy based on metabolomic information by magnetic resonance 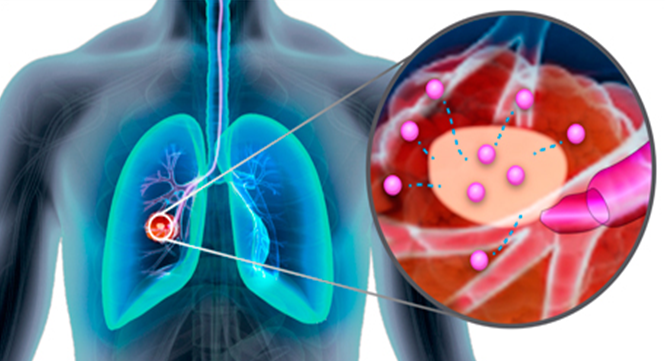 Ana Paula Candiota, Scientific Coordinator of NANBIOSIS U25. NMR: Biomedical Applications I. is givin a talk about “Nosological images of response to therapy based on metabolomic information by magnetic resonance: a step beyond the standard image” next June 6, on Barcelona.

According to Dr. Candiota, “The reliable characterization of the treatment response in glioblastoma (GB) is a key factor in improving the survival and prognosis of patients. Image (MRI) and spectroscopic image (MRSI) by magnetic resonance respectively provide morphological and metabolotic profiles of GB, but in general they are not as robust to produce surrogate biomarkers in response to short-term therapy. One of our objectives is to try to provide clinicians with a reliable way to follow the response to therapy in a more adjusted temporal window for changes or adaptations of the therapy, and in a more early way than the one currently performed using MRI.  This part of the course will emphasize the potentiality of the systems of patterrn recognition / machine learning to produce ‘nosological images’ to recognize in a robust way the response to temozolamide (TMZ) therapy in preclinical GB (glioblastoma GL261 murine model in the immunocompetent strain C57 / BL / 6), based on the information of the magnetic resonance spectroscopic images. Despite being developed on a preclinical model of pathology, these techniques have a clear translational potential and could in the future improve the management of the different aspects of the treatment of patients”.

The talk will take place in the Conference: Nanotechnology applied to medicine as a learning resource for healthcare professionals, organized by Union Consorci Formació in Barcelona (Parc Sanitari Pere Virgili, Edifici Montseny planta -1).

The objective of the event is to summarize the most significant advances that have been made in this field, both at the level of development of nanomaterials, as well as in the most relevant applications of the different nano-pharmaceuticals that are on the market, to end up highlighting the future challenges to which faces nanomedicine to increase the efficiency and specificity of nanomedication.

Programa e inscripciones: Inscription is free  but the number of places is limited.