You are here : Home / News / Two NANBIOSIS Units of CIBER-BBN at UAB, one of the 300 best universities in the world, according the Shanghai Ranking 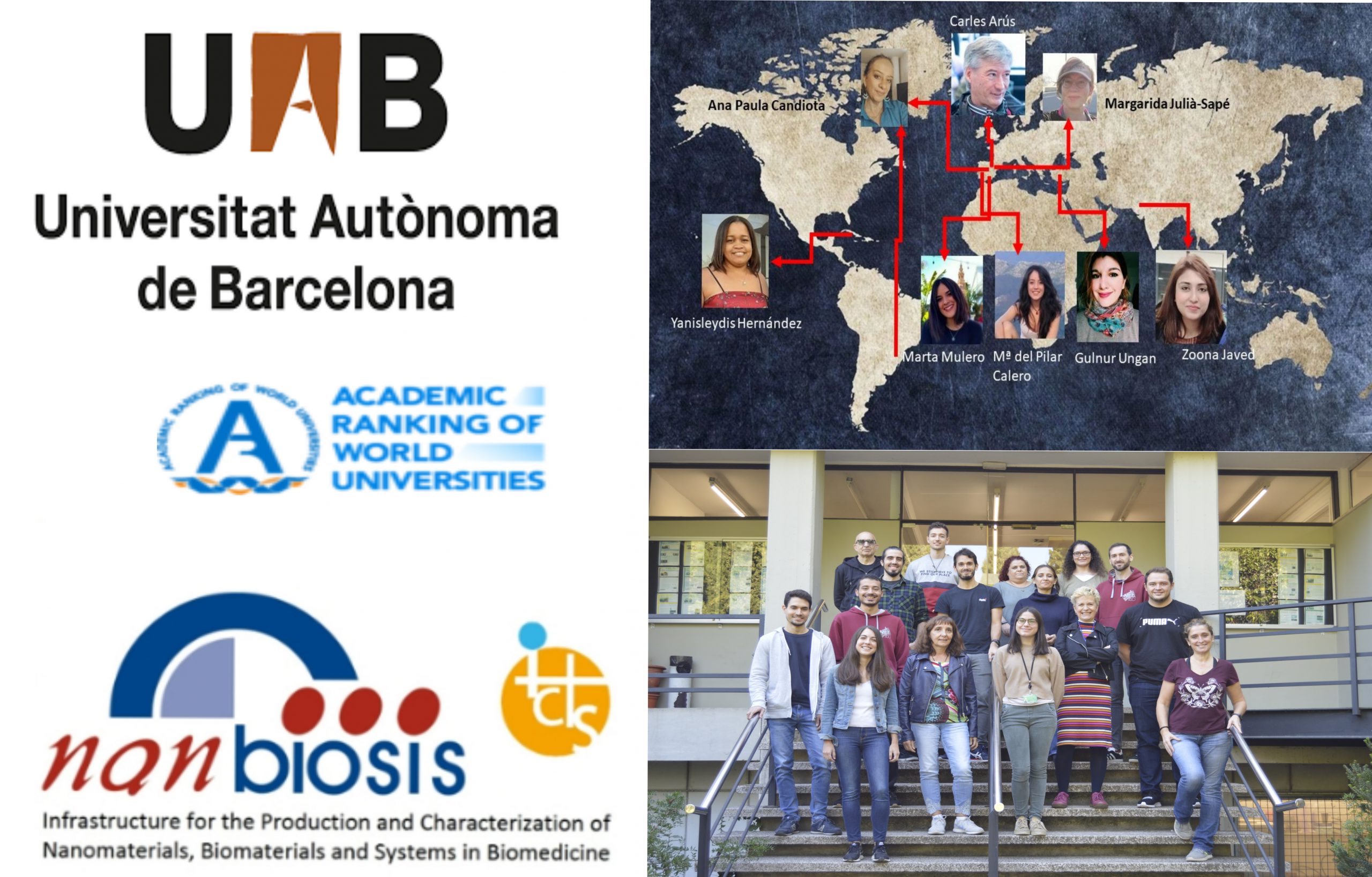 The Academic Ranking of World Universities (ARWU), known as Shanghai Ranking, which was made public on August 15, places the Autonomous University of Barcelona among the elite of the 300 best universities in the world.

Two of NANBIOSIS Units created by UAB and CIBER-BBN are part of this university:

U25 NMR: Biomedical Applications I, led by Carles Arús and Ana Paula Candiota, with a recognized research track record in the use of NMR as a tool for biomedical applications, and more especifically to identify biomarkers of different pathologies, the main objective of this unit is the acquisition, processing and/or interpretation of Nuclear Magnetic Resonance data