You are here : Home / News / ‘Point-of-care or PoC’ devices are able to directly detect the genetic material of the virus in just 30 minutes 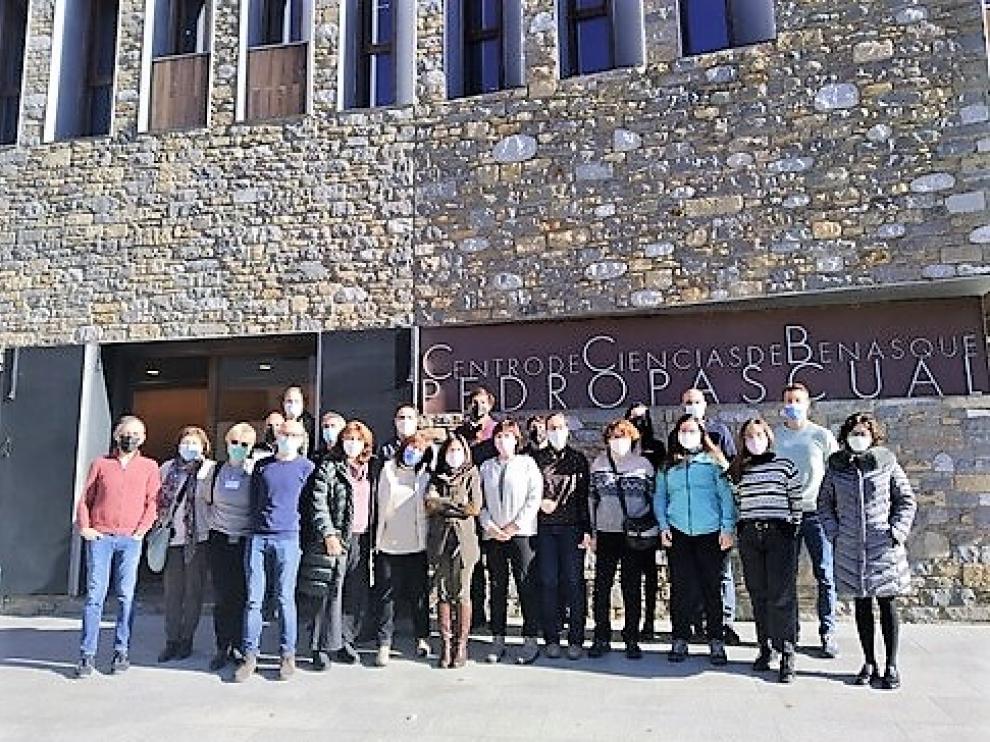 Twenty five Spanish researchers linked to the Higher Center for Scientific Research, CSIC, who are working more directly on the project ‘Point-of-care tests for the rapid detection of SARS-CoV-2’ – Studies for the development of technologies effective diagnosis and early detection of SARS-CoV-2- have met since last Wednesday and until this Friday at the Benasque Science Center ‘Pedro Pascual’ to analyze the state or of the different programs and lines of research on the covid-19.

Dra. Pilar Marco, researchar of CSIC and Scientific Director of Nanbiosis U2 Custom Antibody Service (CAbS) – explains that “the PCR technique, which it is very sensitive and very precise, has a disadvantage in terms of time because it requires an amplification stage of this genetic material that makes the process long, this is going to revolutionize the diagnosis, not only for Covid-19, but also of other infectious diseases”.

Researcher of three units of NANBIOSIS, attended the meeting and some of them gave talks:

The meeting has served to share the most relevant results that have been obtained in the context of the project, as well as discussion of new strategies to address problems that have arisen throughout the project and in turn, discuss future objectives.

Other related news by NANBIOSIS: