Stable nanovesicles for the delivery of microRNA in cancer treatment

You are here : Home / News / Stable nanovesicles for the delivery of microRNA in cancer treatment 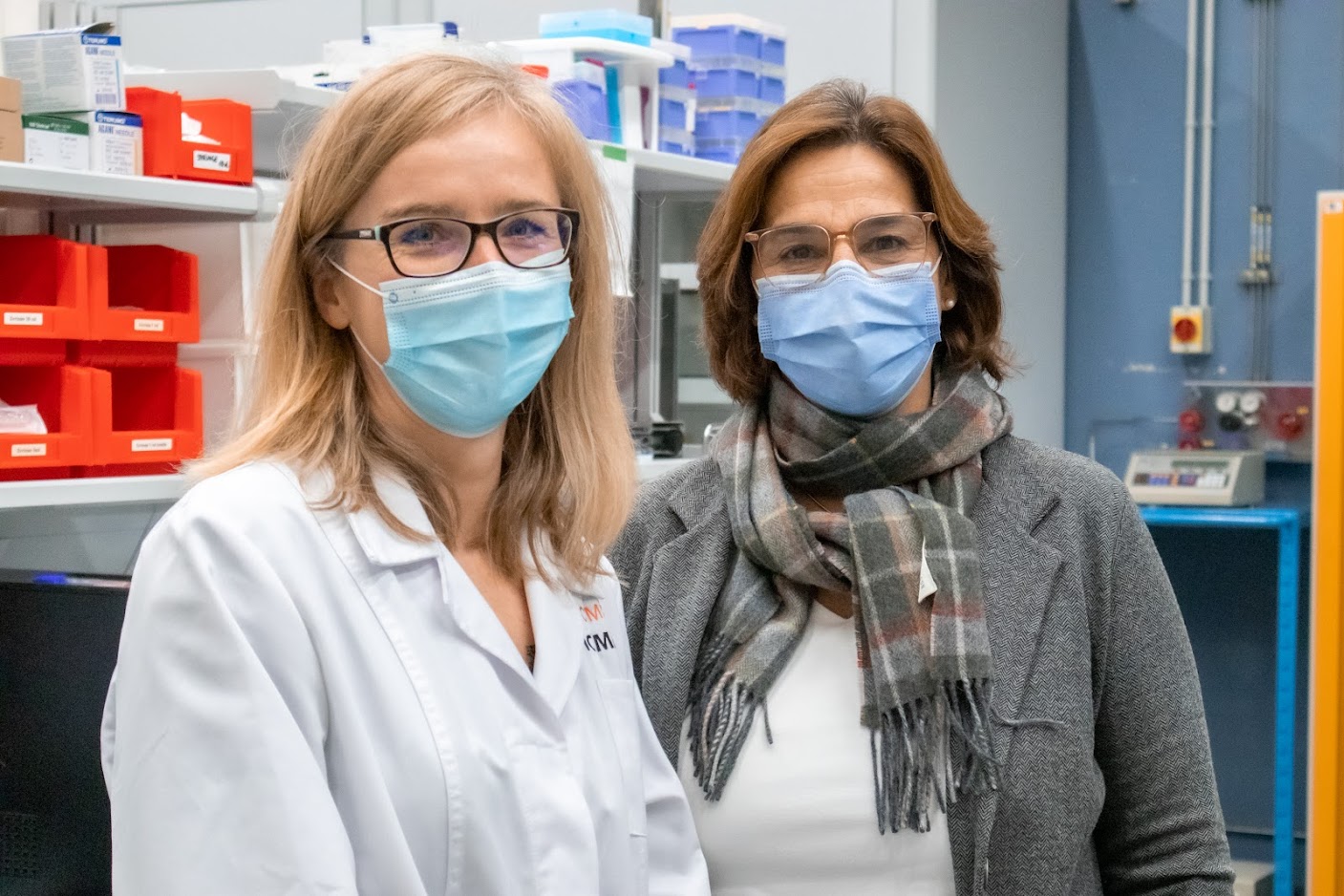 “The beauty of these quatsomes nanovesicles is that they can be easily engineered for the delivery of a variety of nucleic acids. Importantly, they are stable at room temperature, which avoids problems associated to cold chain requirements”, says Nora Ventosa, Scientific Director of NANBIOSIS U6.

MicroRNAs (also known as miRNAs) are small RNA molecules that can interfere with the stability of other RNA molecules (specifically, messenger RNA). They have many potential therapeutic uses due to the central role they play in major diseases. However, these molecules are still infrequently used in patients due to their instability in the bloodstream and their poor ability to reach specific tissues. A potential strategy to improve the clinical delivery of miRNAs in the body is to encapsulate them in tiny carriers that compensate its current shortcomings, without side effects and offering other complementary functions.

To this end, researchers have developed and designed especially for this application nanostructures, known as quatsomes, composed by two closed lipid layers. In a new publication in Small, which is highlighted in the “Women in Materials Science” Issue of Advanced Materials, researchers present a newly engineered formulation of quatsomes that have a controlled structure, composition and pH sensitiveness.

“In this study we have collaborated with hospitals, research networks and companies. The successful results obtained illustrate the importance of collaboration across fields and beyond the academic system” says Ventosa.

These new quatsomes can be coupled with the miRNA and injected intravenously into the body to be delivered in neuroblastoma primary tumors or in frequent sites of metastasis, such as the liver or lung, with a higher success and stability than if the miRNA were injected by itself. Once delivered, the miRNA has an effect on the cell proliferation and survival-related gens in the tumors, decreasing the tumor’s growth rate.

Many properties make quatsomes a good fit for these applications: they are less than 150 nm in size and are stable in a liquid solution for more than 6 months; they also have tunable pH sensitiveness, which means that different pH levels around can trigger different responses.

Quatsome production and their physicochemical characterization has been performed by the ICTS “NANBIOSIS,” more specifically in the Biomaterial Processing and Nanostructuring Unit (U6), Unit of the CIBER in Bioengineering, Biomaterials & Nanomedicne (CIBER-BBN) located at the Institute of Materials Science of Barcelona (ICMAB-CSIC) and led by Nora Ventosa

The production of these nanovesicles has been optimized with their final application in mind and to make sure they can be used in clinics. Through a green and scalable one-step process, named DELOS, researchers have designed a procedure that is fully compliant with Good Manufacturing Practice (GMP) guidelines stablished by the European Union. “It is time to translate our scientific findings for the benefit of patients” says Ariadna Boloix, VHIR researcher.

The development of miRNA delivery systems containing an active targeting for neuroblastoma is performed under the frame of a CIBER-BBN valorization project “Targeted Quatsome nanocarriers for the delivery of microRNA for neuroblastoma therapy” (TAG-SMARTLY), coordinated by the Nanomol group in collaboration with the Multivalent Systems for Nanomedicine (MS4N) group of the CIBER-BBN at IQAC-CSIC and the Synthesis of Peptides Unit of Nanbiosis (U3).

In this publication, the functionality of quatsomes in delivering miRNAs is demonstrated with a specific extracranial solid tumor common in pediatric cases of cancer known as neuroblastoma, which is responsible for roughly 15 % of all pediatric cancer deaths and lacks therapies for high-risk patients. The results show that quatsomes protect the miRNA from degradation and increase its presence on liver, lung and xenografted neuroblastoma tumors, amongst other tissues.