You are here : Home / News / New device could monitor treatments with anticoagulant to achive personalized therapies 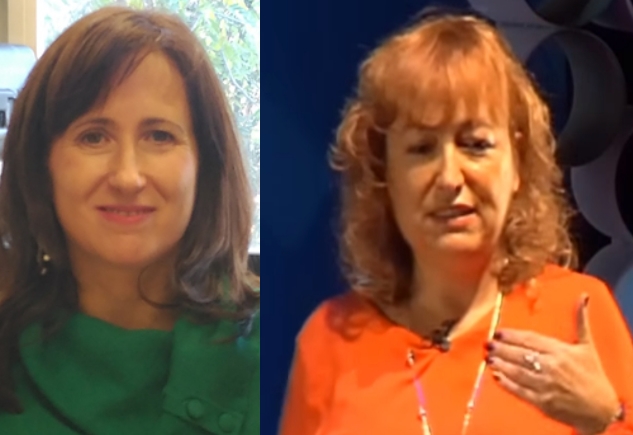 Researchers of NANBIOSIS unit 4  Biodeposition and Biodetection Unit of the Consejo Superior de Investigaciones Científicas (CSIC), the Catalan Institute of Nanoscience and Nanotechnology (ICN2) and CIBER Bioengineering, Biomaterials and Nanomedicine (CIBER-BBN) have developed a biosensor device which allows the monitoring of anticoagulants such as Sintrom® (acenocoumarol) to deliver a personalized therapy in which the patient or doctor can adjust the drug dose to achieve the optimal effect.

The ICN2 Nanobiosensors and Bioanalytical Applications (NanoB2A) Group, led by CSIC researcher Prof. Laura Lechuga, Scientific Director of NANBIOSIS U4 (Biodeposition and Biodetection Unit), designed this plasmonic device containing gold nanostructures to which specific bioreceptors can be attached, in order to detect biomarkers in a reproducible and accurate way using a small sample of the patient’s blood and without the need for any prior treatment.

Previously, the Nanobiotechnology for Diagnostics (Nb4D) Group of the CSIC’s Institute for Advanced Chemistry of Catalonia (IQAC-CSIC), led by Prof. M. Pilar Marco, Scientific Director of NANBIOSIS U2 (Custom Antibody Service (CAbS),  produced haptenized proteins (similar to Sintrom®) and polyclonal antibodies specific for this anticoagulant in the U2 of NANBIOSIS. The large experience of U2 unit in the preparation of labeled proteins and production of monoclonal and polyclonal antibodies has resulted in the generation of specific antibodies capable of recognizing Sintrom®. Their usefulness has been demonstrated in a clinical study using an immunoanalytical technique with high sample throughput.

Building on their previous results, the two groups collaborated to develop an automated biosensor device allowing a personalized dose adjustment of this oral anticoagulant. Their results were recently published in Biosensors and Bioelectronics.

As stated by CSIC researcher Prof. Laura Lechuga, “we have studied the optimal conditions to develop this biosensor device and have obtained excellent sensitivity to detect the anticoagulant, which indicates that it is possible to measure very low concentrations of this drug”.

Since it is a quantitative and highly sensitive technology, this device is very suitable for its use in clinical environments, where it could provide a real time follow-up of the medication, or even for patients to manage the medication themselves, a significant breakthrough for people receiving anticoagulants.

Patients suffering from cardiovascular diseases or thromboembolic disorders are usually treated with anticoagulants such as Sintrom® to prevent blood clots formation. The problem is that this treatment entails risks, explain the researchers. “For example, in case the dose is too low, it would not achieve the expected effect and blood clotting may occur; On the other hand, in case the dose is too high, it could cause side effects such as internal bleeding. The right dose depends on many factors such as weight, age, diet and interaction with other medications. ”