In the framework of the FEDER Program in ICTS 2014-2020, several projects related to the ICTS NANBIOSIS have been selected by the MINECO for co-financing with FEDER funds of the European Regional Development Funds program.

An agreement has been signed between MINECO and CIBER (partner of NANBIOSIS for the co-financing of the Project: “Purchase, installation and set-up of production and characterization equipment to complement the Units: U3-Synthesis of Peptides Unit, U18-Nanotoxicology and U20- In Vivo Experimental Platform”. The total budget of the project amounts to € 307,566.16, with 50% financing with FEDER Funds.

Also CSIC (The State Agency Superior Council of Scientific Investigations), institution that houses some of the NANBIOSIS units,  as distributed ICTS,  has signed an agreement with MINECO for the co-financing of the Project: “Purchase and installation and set-up of equipment and production and characterization laboratories to complement the units U2-Production of antibodies, U4-Biodeposition and biosensing, U6-Processing of biomaterials and U8-Micro, nanotechnology. The total budget of the project amounts to € 312.800,00 €, with 50% financing with FEDER Funds.

These two projects aim to increase the quantity and quality of the services offered by th implied units, with the objetive of positioning them as national and international benchmark in their respective fields of application. As a consequence, an increase in the performance (number of services and number of users) of each unit is expected, especially from companies (pharmaceutical and small biotechnology).

CSIC and CIBER are processing the necessary contracting procedures for the execution of these projects.

Last week, Jesús Izco, coordinator of NANBIOSIS, presented to CIBER groups the capabilities of NANBIOSIS and the opportunities for collaboration with the ICTS. From these meetings emerged diverse expressions of interest on the part of the attending researchers.

On June 30, Jesús Izco was invited to present NANBIOSIS in the Annual Scientific Conference of CIBERES. He explained several investigations that are currently being developed in NANBIOSIS and can be applied in the diagnosis and therapy of respiratory diseases, such as the development of physical devices and tests that allow the detection of biomarkers, new protein carriers in the format of nanoparticles capable of recognizing cell receptors and being endocytosed in order to deliver drugs or toxins in target tissues, or non-viral vectors based on niosomes for pulmonary gene therapy (eg cystic fibrosis) by inhalation.

Also, on June 28, Dr. Izco participated in a meeting at the Carlos III Health Institute (Madrid) with the working group on lung cancer of CIBERONC about respiratory tract tumors. Jesús Izco presented both examples of the projects currently under development in the NANBIOSIS units with application to the detection and monitoring of lung cancer, such as PreDICT, and examples of results already published in this scientific area. 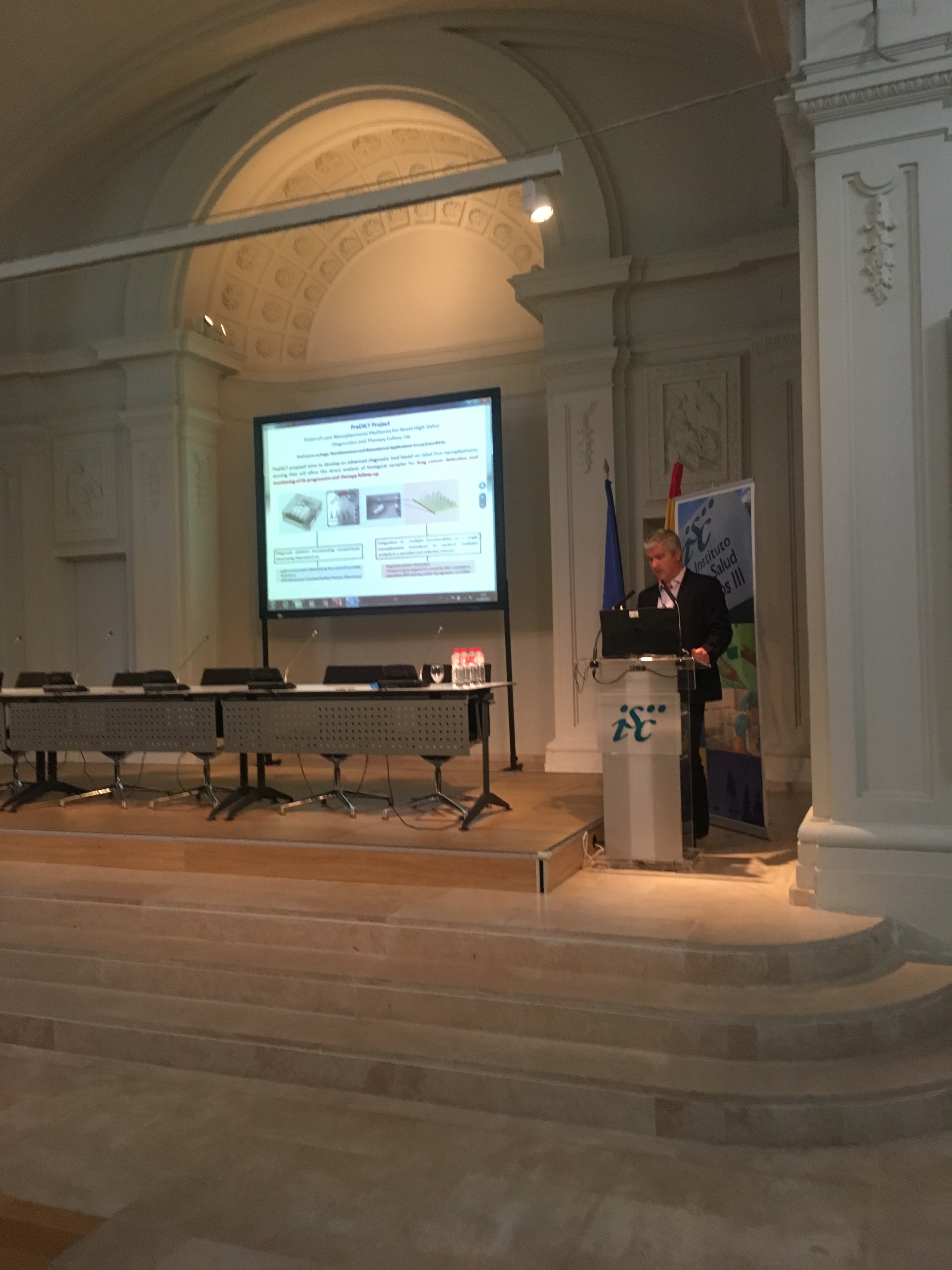 Dr.Ramón Martínez Máñez has been appointed Scientific Director of the CIBER-BBN

Dr. Ramon Martinez Máñez, CIBER-BBN researcher at the Polytechnic University of Valencia, has been appointed Scientific Director of the CIBER-BBN in the CIBER Standing Committee of the Institute of Health Carlos III. Martinez-Máñez relieves Dr. Pablo Laguna, who occupied this position since February 2011.

Ramon Martinez Máñez is Principal Investigator of CIBER-BBN in the Group of Applied Molecular Chemistry Center of Molecular Recognition and Technological Development of the Polytechnic University of Valencia (UPV-ADM-IQMA).

“Some of the challenges and objectives in this new stage will be the promotion of competitiveness and quality of research, promote collaboration between groups both in the CIBER-BBN as other CIBER groups and promoting translational research, especially for clinical applications, “said Ramon Martinez Máñez.

The CIBER-BBN consists of 46 research groups, selected on the basis of scientific excellence, working mainly in three scientific programs: bioengineering and medical imaging; biomaterials and advanced therapies; and nanomedicine.

Martinez Máñez coordinator of BIOGATES, Intramural CIBER-BBN project, investigating new nanoparticles for diagnostics and drug delivery. The research group lines also fall within the Scientific Nanomedicine CIBER-BBN Program. This research group works with other CIBER-BBN groups in the development of nanoscale devices “molecular gates” for controlled drug release. Mesoporous silica nanoparticles with which they work are able to hold a charge in its pore system and deliver it when they applied a chemical, physical or biochemical stimulus. Other applications of these nanoparticles has been the selective delivery of cytotoxic for cancer cells, removal of bacteria or the release of certain drugs in senescent cells. Another of his lines of work is the development of probes for the detection of molecules of biological interest. 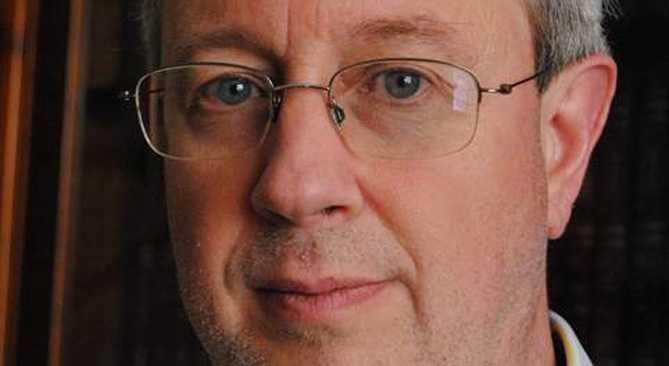